Volunteers will collect donations during a door-to-door drive, and distribute literature related to the Ram Janmabhoomi movement along with photographs of the temple’s design. 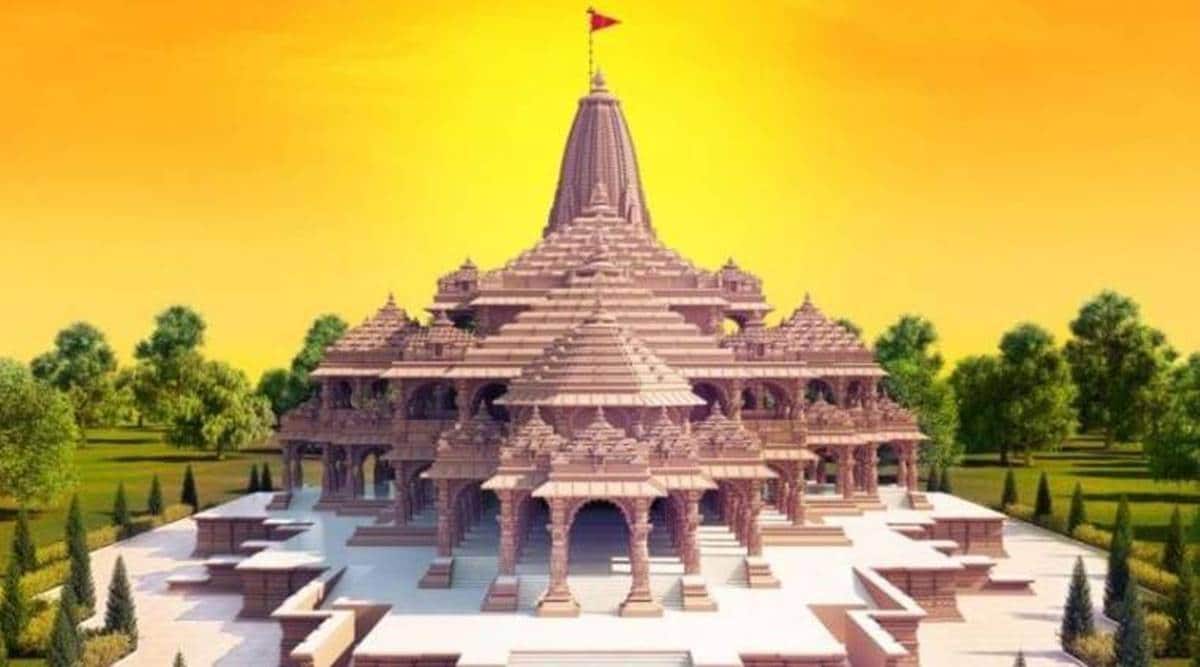 Prime Minister Narendra Modi had laid the foundation stone for the temple in Ayodhya on August 5.

The Vishwa Hindu Parishad (VHP), with support from other organisations of the RSS, will on January 15 begin a 44-day nationwide fundraising campaign for the Ram temple in Ayodhya. The campaign is being planned on the request of Sri Ram Janmabhoomi Teerth Kshetra Trust — the central body overseeing the construction of the temple in Ayodhya.

Volunteers will collect donations during a door-to-door drive, and distribute literature related to the Ram Janmabhoomi movement along with photographs of the temple’s design. In preparation for the campaign, called ‘Sri Ram Janmabhoomi Mandir Nirman Dhan Angrah Abhiyan’, Sangh Parivar organisations are holding daily meetings and reviewing the progress in constitution of teams from the state to village level.

“Trust has only some office-bearers and members. A request has been made to sants and Hindu organisations for this campaign so that people from across the society can make their contribution in building of Ram temple. In this comprehensive campaign, over four lakh villages will be visited, people will be told that Ram temple is being built at the Ram Janmabhoomi and they can volunteer to contribute according to their capabilities and devotion,” Kameshwar Chaupal, member of the Sri Ram Janmabhoomi Teerth Kshetra Trust, told The Indian Express.

VHP national spokesperson Vinod Bansal said the campaign is aimed to reach out to a population of over 55 crore in four lakh villages across the country. He said the campaign will also cover the 2.75 lakh villages from where shilas (bricks) for the temple had been contributed in 1989. “It will be the world’s biggest public campaign for Sri Ram Janmabhoomi. Fund collection can be done without public participation. We will run the campaign as an associate of the trust,” he said.

Bansal said that coupons of Rs 10, Rs 100 and Rs 1,000 will be used to collect money and receipts will be given for donations amounting to higher than Rs 2,000.

Prime Minister Narendra Modi had laid the foundation stone for the temple in Ayodhya on August 5.

Income and insecurity: Why farmers across economic spectrum are at border protests