Who is Bhupendra Patel, the next Chief Minister of Gujarat?

A first-time MLA and member of the Patidar community, Bhupendra Patel won the 2017 elections from Ghatlodia constituency with the highest winning margin of the Assembly polls. 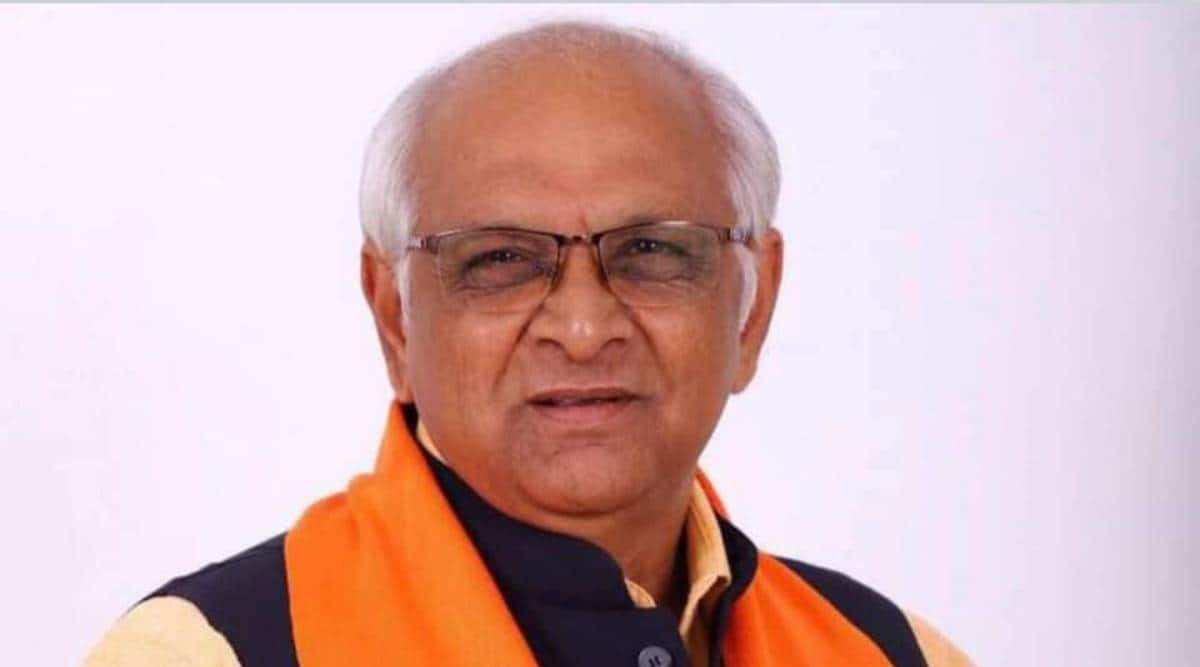 A day after Vijay Rupani tendered his resignation from the post of Gujarat Chief Minister — the third BJP CM to exit in two months after Tirath Singh Rawat (Uttarakhand) and B S Yediyurappa (Karnataka) — first-time MLA Bhupendra Patel was named his successor. The decision was taken at the BJP legislature party meeting in Gandhinagar on Sunday.

An MLA from Ghatlodia assembly seat, Patel, 59, has held the positions of president of Memnagar Municipality in Ahmedabad, and the standing committee chairman of Ahmedabad Municipal Corporation and Ahmedabad Urban Development Authority. 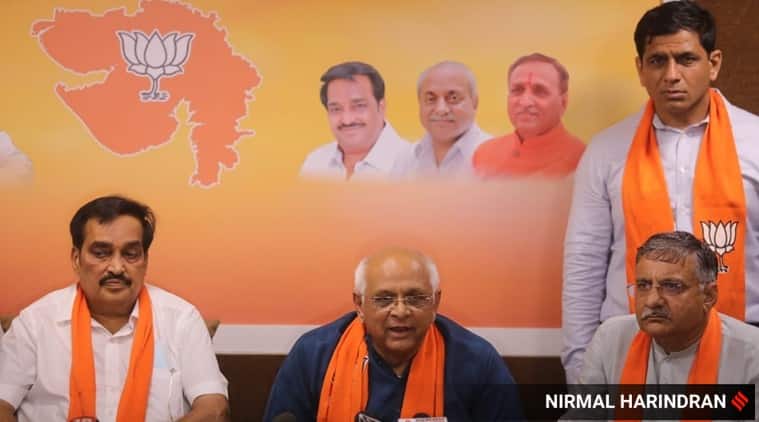 He won the 2017 Gujarat Legislative Assembly polls from Ghatlodia constituency, defeating Congress candidate Shashikant Patel by over one lakh votes, the highest winning margin in the elections. He is considered close to former Gujarat CM Anandiben Patel, who won from the seat in 2012 polls and held it before she was appointed Governor.

Patel belongs to the Kadva sub-caste of Patidar community and holds a diploma in civil engineering.

Patel has never held a ministerial post, just like Prime Minister Narendra Modi, who had never been a minister when he became Gujarat CM 20 years ago. Modi was sworn in as CM on October 7, 2001, and became an MLA on February 24, 2002, by winning the Rajkot seat bypoll.

Talking to the media after his election as the legislative party leader, Patel thanked PM Modi, Union Home Minister Shah and BJP president JP Nadda for placing their trust in him.

Patel’s selection as Rupani’s successor has come as a surprise to many. Before Rupani, Yediyurappa of Karnataka, and Tirath Singh Rawat and Trivendra Rawat of Uttarakhand have recently stepped down before completing their tenure as CM.