Calling the successful operation a shattering of the glass ceiling, Lt Gen Hooda said the Army can do another successful surgical strike. 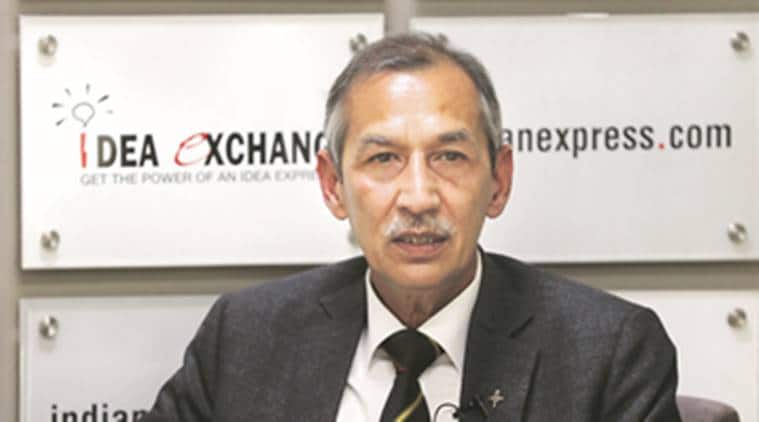 Breaking his silence on the surgical strikes by the Special Forces on terror launch pads in Pakistan-occupied Kashmir (PoK) a year ago, Lt General (retd) D S Hooda, who planned and oversaw the strikes, has told The Indian Express that the operation was “very complex with multiple targets to be struck on the same night, each with a unique profile”.

Lt Gen Hooda, who was then the Northern Army Commander, said “what happened was that we went across the Line of Control at multiple places in Pakistan’s 10 Corps (area) and caught them by total surprise”. He said “the operation was a complete success” and he “would not touch any part of the plan and do it differently”.

“We had to kill terrorists, but hundred terrorists killed and one soldier left behind would have been a failure,” he said.

Also read | Interview with D S Hooda: ‘Can we do another surgical strike? Yes. Glass ceiling has been broken’

“The crucial part about the operation was not about the number of terrorists killed but the safe return of all our soldiers. The operation was very complex with multiple targets to be struck on the same night, each with a unique profile. The difference in time between striking the first and last target was in hours,” he said. “Daybreak had already broken by the time the last of our soldiers were back.”

Accepting that the night of the operation — September 28-29, 2016 — “was definitely sleepless”, he said “it was such an uplifting feeling when reports started coming in about different groups safely returning across the Line of Control”.

He said the Army was “wary of retaliation” from Pakistan after the surgical strikes “but the moment Pakistan refused to acknowledge the strike, we knew we had won the moral battle”.

Calling the successful operation a shattering of the glass ceiling, Lt Gen Hooda said the Army can do another successful surgical strike as “Special Forces have gained tremendous confidence in their ability to execute a complex operation in very hostile territory”.