It also said that if everything goes as planned, by middle or end of September, it could deliver the initial doses of ZyCoV-D. 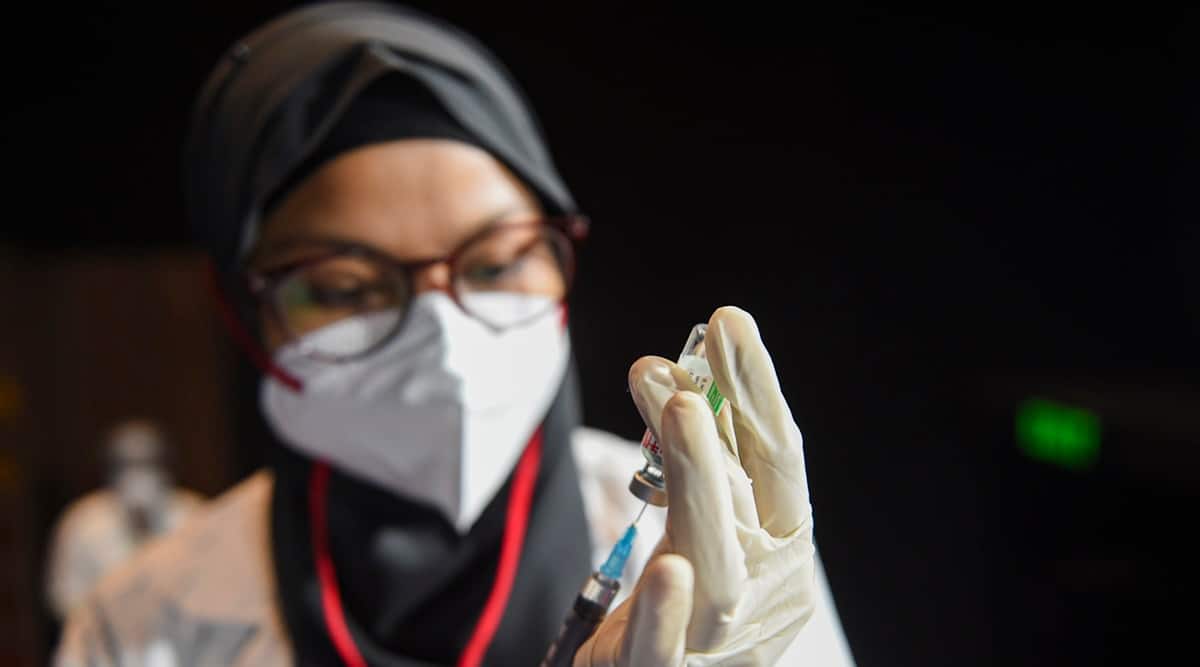 Top government sources said the Zydus DNA Covid-19 vaccine is likely to arrive in the market by October. (Representational)

The Zydus Group Saturday said it hoped to make its vaccine that can be used for ages 12 years and above, and which got emergency use approval Friday, available to institutions like schools and colleges, but the decision would finally depend on talks with the government and its requirements. It also said that if everything goes as planned, by middle or end of September, it could deliver the initial doses of ZyCoV-D.

In a virtual media interaction, Zydus Managing Director Sharvil Patel said, “We will make all efforts to make the vaccines available to institutions, schools, colleges, depending on how they look at the vaccination plan… see to it that some doses are available for the private market.”

However, things were at a very initial stage, he added. “We still need to go through a dialogue with the authorities… in terms of the expectations on doses they would like to administer. The decision will be in conjunction with what the government of India decides.”

The plasmid DNA vaccine will be the first in the country that can be administered to those below 18.

Expecting to hold talks with the government in “five to seven days”, Patel said the vaccine pricing — apart from the technology and delivery device that Zydus is working with — would also be “a fair reflection” of the number of doses the government commits to. But, given the benchmark of pricing set by existing vaccines, “there is not going to be a very huge difference”, he said.

Patel admitted that their target of producing five crore doses by September had been delayed as the second wave of Covid had delayed setting up of their new plant in Ahmedabad. “From October, we can scale up to one crore, so we will have three-four crore doses by end December. I don’t think we will achieve five crore doses unless we see better yields immediately.”

The Group had got expressions of interest from “two-three companies” within India to manufacture ZyCoV-D, Patel said. To scale up production, the Group is also in talks with companies abroad for transfer of technology. “If we are able to (do so) successfully, we can even see a larger scale-up happening,” he said.

On results of their Phase 3 trials, Patel said they were still a few months away from completion, and the publication of the results would take another “four to six months”.

He said that the interim analysis of the three-dose vaccine that pegs its efficacy at around 66% was a “true reflection of efficacy against the Delta variant”, since breakthrough infections seen during the trial were among those infected with Delta.

The Group has the raw material needed for the next six to eight months and has also completed the logistics planning and integration with the CoWIN application. For one crore vaccine doses, the company plans to procure two crore applicators, to be used for administering the shots.

Given that it had dedicated all its resources to the Covid vaccine, Zydus Cadila had put its programme for the measles vector vaccine ZyCoV-MV on hold, Patel said.