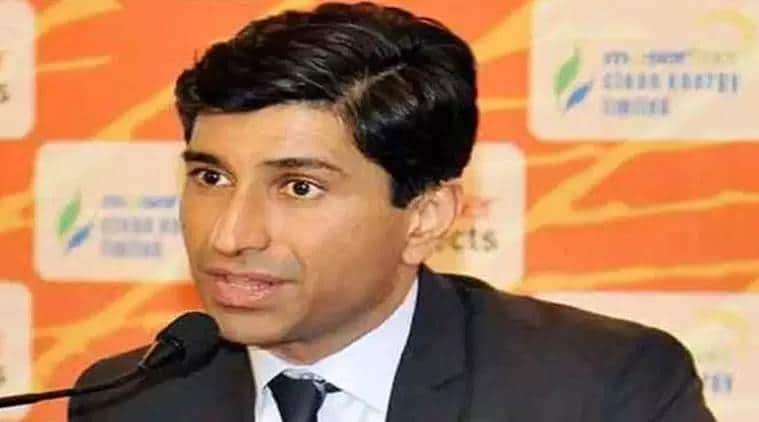 A Delhi court on Friday issued a non-bailable warrant (NBW) against businessman Ratul Puri, nephew of Madhya Pradesh Chief Minister Kamal Nath, in connection with a money-laundering case related to the AgustaWestland chopper scam. Special Judge Arvind Kumar issued the NBW against Puri, as was sought by the Enforcement Directorate (ED) on Wednesday.

The court had on Tuesday dismissed Puri’s anticipatory bail plea in the case.

Hindustan Power and its promoter, of which Puri is the chairman, issued a statement in which they categorically denied any involvement in the AgustaWestland helicopter deal.

Puri seeks copy of his statements

Meanwhile, Puri on Friday approached the Delhi High Court seeking a copy of his statements recorded by the ED.
Puri’s plea came up for hearing before Justice Sunil Gaur, who heard the arguments and reserved the order.