In the villages of Sarguja district, tribal and land activist Gangaram Painkra says the fear of the vaccine is such that it has been taking a lot of convincing. 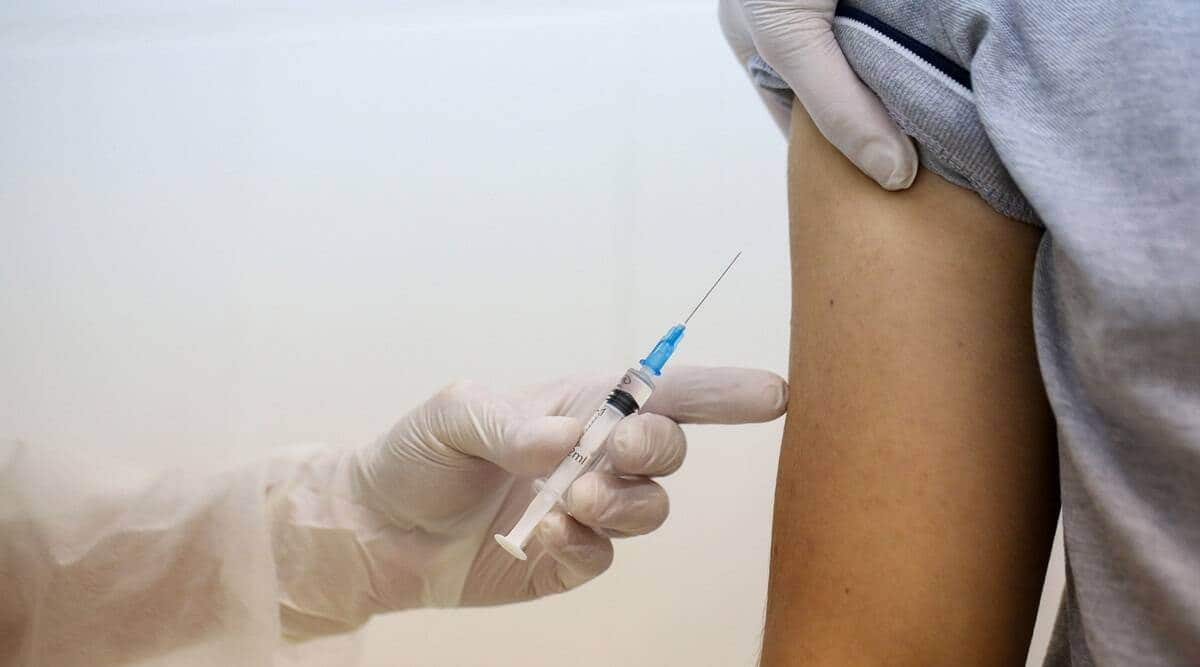 “We succeed in convincing them at times, not always,” says Painkra, who, along with a team of 52, is out on the field every day, fighting vaccine hesitancy.

AUTHORITIES IN rural and remote districts of Chhattisgarh are engaging tribal activists among others as a strategy to remove vaccine hesitancy among the villagers in the fight against Covid.

In the villages of Sarguja district, senior tribal and land activist Gangaram Painkra says, fear of the vaccine is such that it has been taking a lot of convincing to get rid of it. “People believe fake news faster than genuine information in these times. They either believe the vaccine is going to kill them or make them impotent,” he says.

“We succeed in convincing them otherwise at times, not always,” says Painkra, who along with a team of 52 others are out on the field every day, fighting vaccine hesitancy.

“The government apparatus was being mistreated and shooed off from the villages. But with us, there’s some credibility and respect that ensures people at least listen to us,” the 57-year-old says.

In neighbouring Surajpur district, the administration is trying to dissipate information regarding the vaccines as well. “Through posters and folk songs, we are trying to attract the rural and tribal populace,” says Collector Ranbir Sharma.

In Gaurella-Pendra-Marwahi district, the district administration is planning strategies to fight vaccine hesitancy. “We are going to make it mandatory for the panch and other village representatives to get themselves and their families vaccinated. Similarly, the employers will be mandated to get their employees vaccinated,” says Collector Namrata Gandhi. “We have noticed that ASHA workers are not taken seriously but any officer accompanying them is. So we are sending out our officers to the field too, in order to speak and counsel the villagers and dispel any misinformation that they might have.”