The Himachal Pradesh Private Educational Institutions Regulatory Commission (HPPERC) has asked the 10 erring universities to take “appropriate action” in the matter and appoint V-Cs as per the UGC regulations. 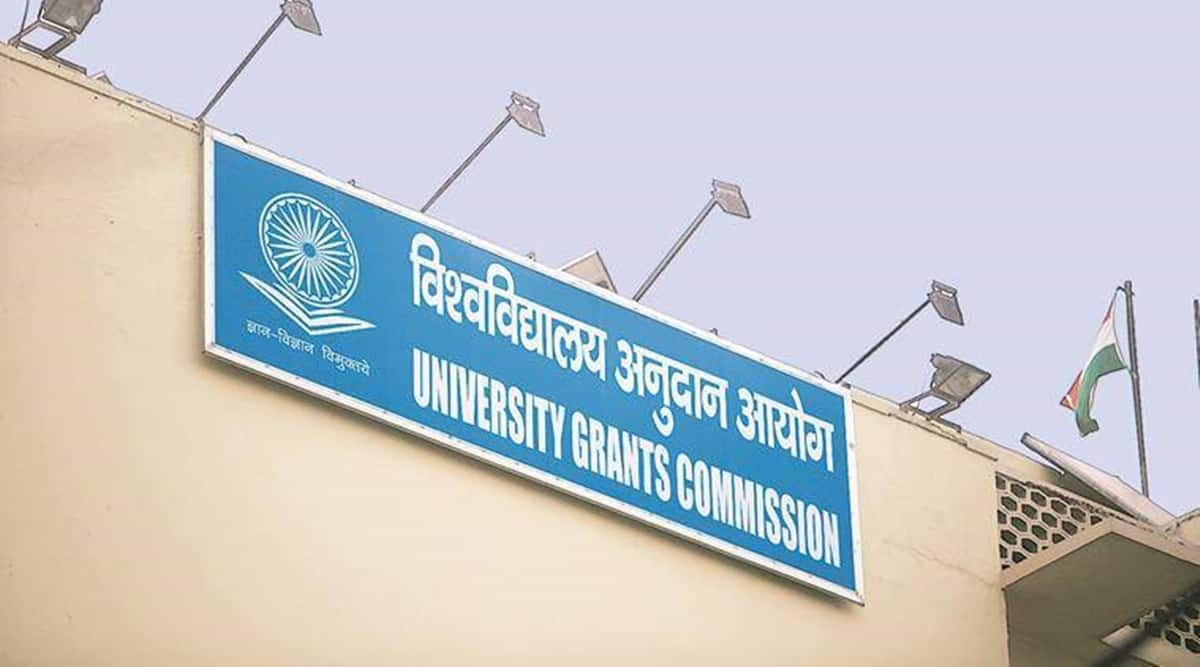 The UGC has released more than half a dozen guidelines and advisories related to COVID-19. File.

VICE-CHANCELLORS OF 10 of the 17 private universities in Himachal Pradesh have been found to be ineligible for their posts as per University Grants Commission (UGC) norms, according to a verification conducted by the state regulatory authority.

The Himachal Pradesh Private Educational Institutions Regulatory Commission (HPPERC) has asked the 10 erring universities to take “appropriate action” in the matter and appoint V-Cs as per the UGC regulations.

HPPERC chairperson Atul Kaushik said that following some complaints from students and citizens, the regulator started a verification of the credentials of vice-chancellors of all private universities in the state (except Manav Bharti University, which is virtually closed since an alleged fake degree racket was unearthed at the university earlier this year).

The V-Cs were asked to submit their bio-data, certificates of their qualifications and details of their appointment, all of which were then verified by a three-member committee which included the chairperson of the state higher education council and vice-chancellor of Himachal Pradesh Technical University.

The committee found that 10 V-Cs did not meet the criteria for appointment as specified in UGC regulations notified in 2018 for appointment of teachers and other academic staff in universities and colleges, Kaushik said. He said that two vice-chancellors are overage, and the others were found deficient in other eligibility conditions such as a minimum of ten years of experience as a professor in a university or an academic institute/organisation.

The regulations also state that a V-C has to be a distinguished academician selected from among a panel of names recommended by a search-cum-selection committee. The members of such a committee should be “persons of eminence in the sphere of higher education”, who are not in any way connected with the concerned university or its affiliated colleges and one of whom is nominated by the UGC chairperson.

“A person possessing the highest level of competence, integrity, morals and institutional commitment is to be appointed as vice-chancellor,” the regulations say.

In the coming days, the regulatory commission will be conducting more such verifications of the teaching and other academic staff of various private colleges, universities and institutes of higher learning in the state, Kaushik said.

“Our objective is to ensure academic integrity of the highest standard in all institutions and compliance of UGC norms,” he added.