A six-time MLA and prominent Dalit leader, Arya is the Transport Minister in the Pushkar Singh Dhami government 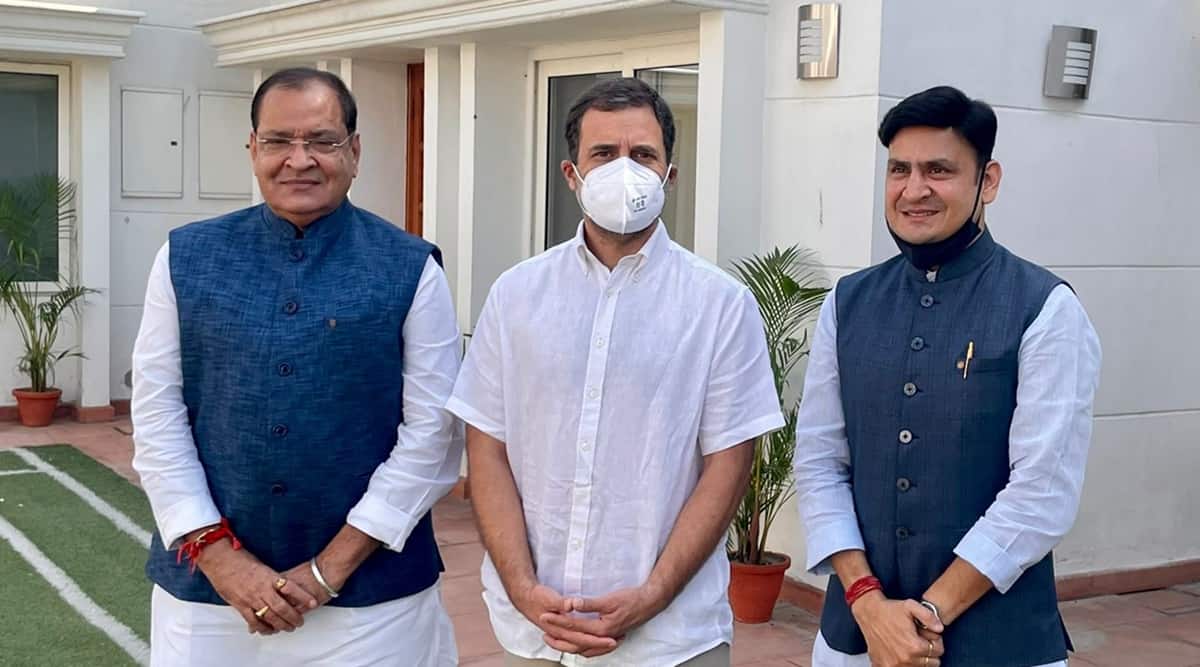 In a setback to the ruling BJP in Uttarakhand ahead of the Assembly polls, state minister Yashpal Arya on Monday quit the party and joined the Congress along with his MLA son Sanjeev Arya.

A six-time MLA and prominent Dalit leader, Arya was the Transport Minister in the Pushkar Singh Dhami government.

A former president of the Uttarakhand Congress, he had quit the party and joined the BJP ahead of 2017 elections as he was said to be upset with the style of functioning of then chief minister Harish Rawat. The real reason perhaps was Congress’s reluctance to field his son in the elections.

The BJP fielded his son in Nainital seat from where he won.

Sources said Arya was upset with the elevation of Dhami as the CM. The BJP had tried to placate him. In fact, Dhami himself went to his residence for a meeting on September 25 to placate him.

Welcoming Arya to the party, AICC general secretary in charge of organisation K C Venugopal said his “homecoming” shows the “wind is now blowing” in favour of Congress in Uttarakhand. Arya and his son met senior party leader Rahul Gandhi Monday before formally joining of the party.

Arya said it was a “homecoming” for him. “Congress has a history of sacrifice, a legacy that we are proud to carry forward. Democracy in the country can be strengthened only if the Congress is strengthened,” he said.