Non-bailable warrant against husband of Uttarakhand minister in murder case

The matter relates to the murder of Naresh Jain and his wife Pushpa Jain on June 11, 1990 over a property dispute. 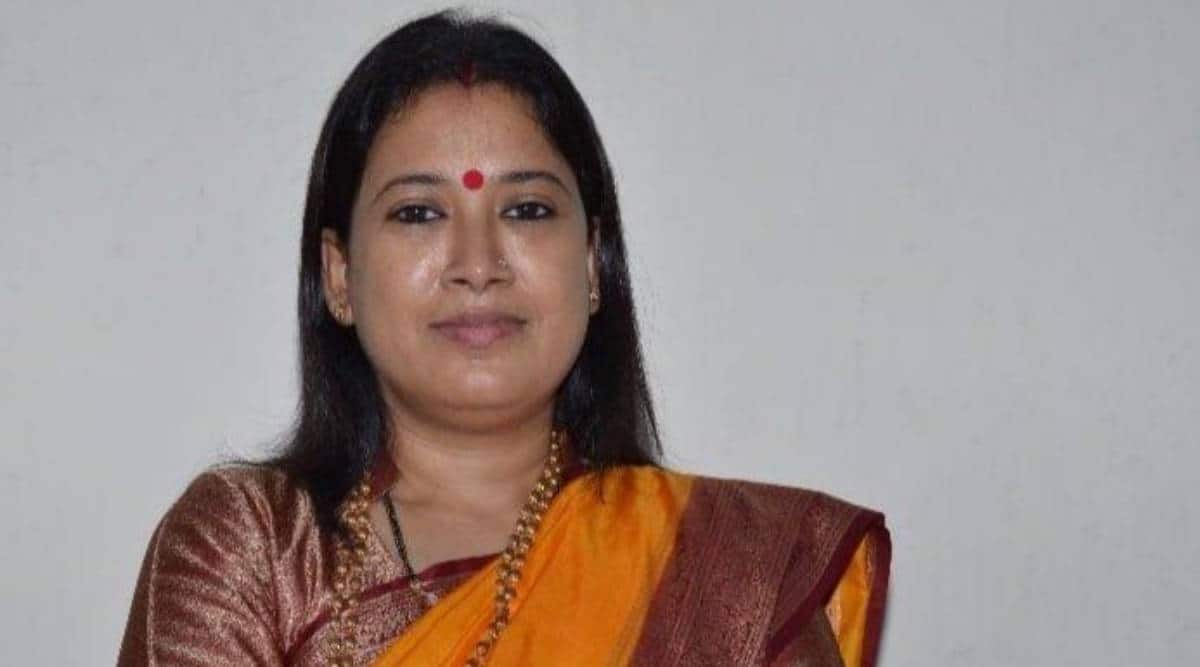 A court here has issued a non-bailable warrant against the husband of Uttarakhand Women and Child Development Minister Rekha Arya in a 31-year-old double murder case.

According to Bareilly SSP Rohit Singh Sajwan, police teams have been set up to arrest him.

Sahu’s counsel Anil Bhatnagar had filed an application in the court saying his client has fever and was also suffering from weak immunity.

He also cited a Allahabad High Court order that stated that neither a person suffering from fever should be allowed to enter the court nor the court premises, but the court rejected the application and issued a non-bailable warrant against him.

An application was also moved in the court to cancel the non-bailable warrants of other accused in the case, Bajruddin, Naresh and Jagdish, but the court rejected their application and sent them to jail.

The case will now be heard on August 20.

The matter relates to the murder of Naresh Jain and his wife Pushpa Jain on June 11, 1990 over a property dispute.

Their daughter Pragati had lodged an FIR alleging that four-five people entered their house with knives and sticks and killed her parents. Pragati along with her sister Prerna was also injured in the attack.

During investigation many names came to light in this case. Later charges were framed against 11 people including Sahu.

‘Don’t do stunts for fun’: Cyberabad Police share video of man dancing in middle of the road