Promises, plans and projects for the PM’s constituency

Promises, plans and projects for the PM’s constituency. 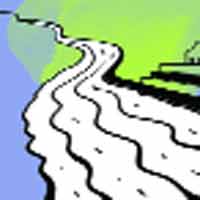 Rs 4,200 crore in Modi govt’s first budget for 1,620-km Allahabad-Haldia waterway, with Varanasi among terminals. Cleaning of Ganga. From UP govt, uniform colour plan for 84 Ganga ghats at Rs 33.86 crore. Centre plans Assi and Varuna riverfronts, modelled on Sabarmati’s. UP govt too plans a Varuna corridor with a riverfront. 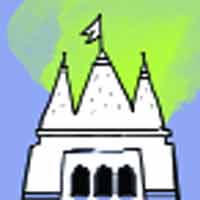 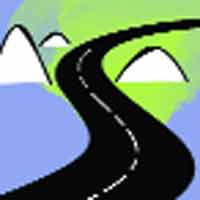 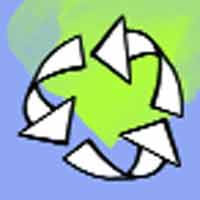 For waste water and sewage, rather than laying a network of pipes, Urban Development Ministry plans standalone recycling plants of capacity 1 to 2 MLD in small areas, each at Rs 2 to 3 crore. For solid waste, ministry again suggests decentralised recycling plants in areas between a quarter and half of an acre. 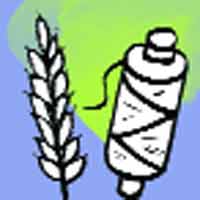 Centre plans 27 agricultural marketing hubs to help small-scale farmers sell their produce. Each hub will have five shops, more or less equally spaced. For weavers, a Trade and Crafts Felicitation Centre is the first step, with the Prime Minister laying the foundation stone on Friday.