Eighty-eight policemen suffered injuries in the encounters between March 20 and September 14, according to the figures. They show that ten of the alleged criminals were killed in just 48 days leading up to September 14. 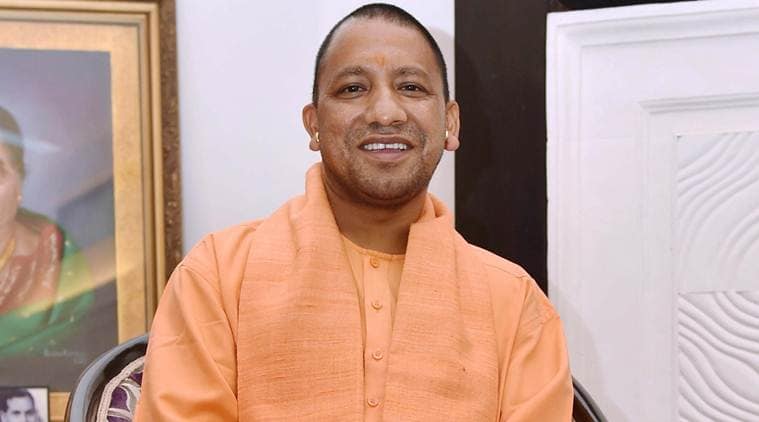 The Uttar Pradesh Police conducted 420 encounters with alleged criminals, killing 15, in less than six months since the Yogi Adityanath government came to power, according to official statistics released Friday. Figures released by the Director General of Police headquarters show that a sub-inspector, Jai Prakash Singh, died in one of these encounters with a gang of alleged dacoits in Chitrakoot.

Eighty-eight policemen suffered injuries in the encounters between March 20 and September 14, according to the figures. They show that ten of the alleged criminals were killed in just 48 days leading up to September 14.

While IG (Law and Order), Hari Ram Sharma, said that these encounters were part of police’s efforts to “control crime”, questions are being raised over a series of tweets by Rahul Srivastav, public relations officer at the DGP headquarters.

On September 2, a day after wanted criminal Sunil Sharma succumbed to injuries sustained in an encounter on the outskirts of Lucknow, Srivastav posted: “#uppolice encounter express halts in the capital… miles to go…” The tweet was accompanied by a news clipping of the encounter.

On September 12, Srivastav posted: “No count is final. It’s 5 now. A 12,000 rewardee criminal Raju succumbed to bullet injuries in Shamli, another got injured in Muzaffarnagar.”

When contacted, Srivastav declined comment and referred queries to IG Sharma, who is the spokesperson for the DGP’s office.

Sharma said police also arrested 1,106 persons in these encounters in which 84 accused were injured. The officer said that the National Security Act has been invoked against 54 accused while the properties of 69 gangsters were attached under the UP Gangster and Anti-Social Activities (Prevention) Act.

“Criminals do not surrender to police without any resistance. Policemen need to fire in retaliation,” he said.

Dismissing suggestions that police were portraying these encounters as normal, Sharma said, “Police is accountable to the executive, judiciary, media and people. Every encounter is probed through a magisterial inquiry. The National Human Rights Commission has been informed about the deaths.”

ADG (Law and Order) Anand Kumar said, “We have adopted an aggressive and proactive approach towards criminals who are creating fear in society. We are identifying these wanted criminals to arrest them.”

Asked about the encounters, Kumar said, “They happen and are not planned. When police work proactively, there are chances that such encounters will happen.”

The BJP government, which took charge on March 19, had faced criticism for its inability to control crime, especially in the initial days of its rule. In June, in an interview telecast on India TV, Adityanath warned: “Agar apradh karenge toh thok diye jayenge (If they commit crimes, they will be hit).”

No nod for GM mustard cultivation: Govt to SC