UP Panchayat polls: For 1st time in 15 years, village head not from Vikas Dubey’s family

For 15 years, the people of Dubey's house won the election of village pradhan unopposed, said an official. 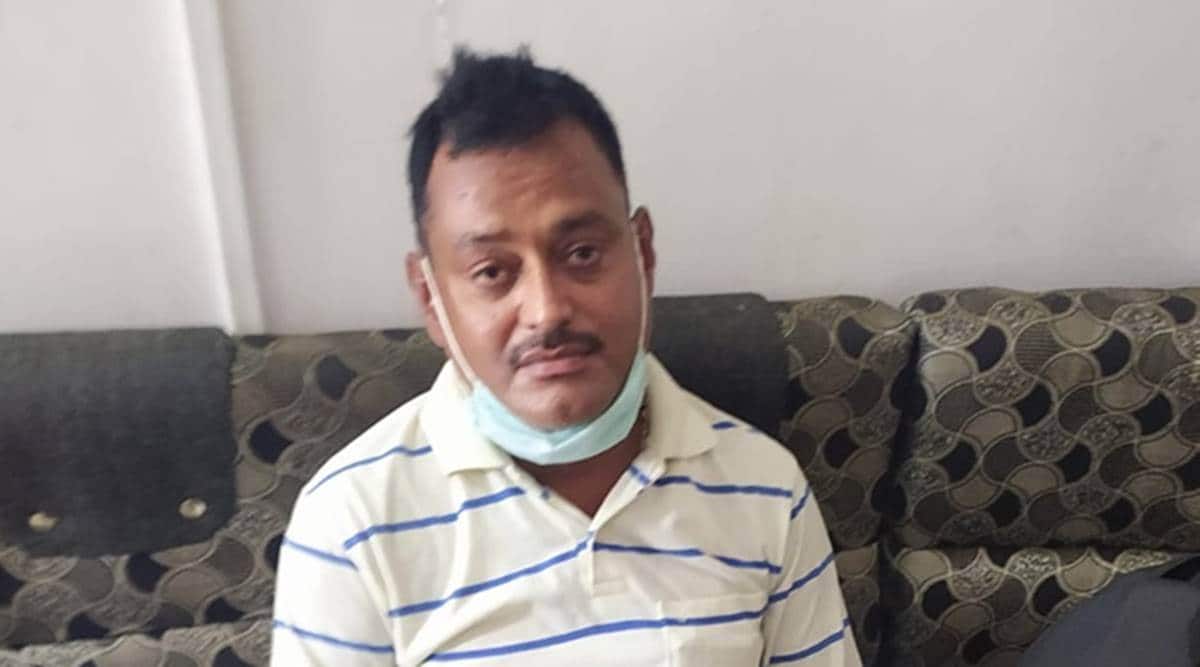 For the first time in 15 years, the village head in Bikru, where after eight police personnel were killed in an ambush last year, is not going to be from the family of slain gangster Vikas Dubey.

The winner was Madhu, who defeated her opponent, Bindu Kumar, by 54 votes, an official said.

There were 10 people who contested for the post, which was reserved for Scheduled Caste (SC).

After winning the election, Madhu told mediapersons that she decided to contest the election to fight against injustice.

For 15 years, the people of Dubey’s house won the election of village pradhan unopposed, said an official.

Counting of votes began on Sunday for lakhs of panchayat seats in Uttar Pradesh, a process expected to take two days across 829 centres.