The government also said that UP has topped the list in terms of achieving the target, which is much higher than just 48.33 per cent of the target reached collectively by all working institutions associated with PMEGP across the country. 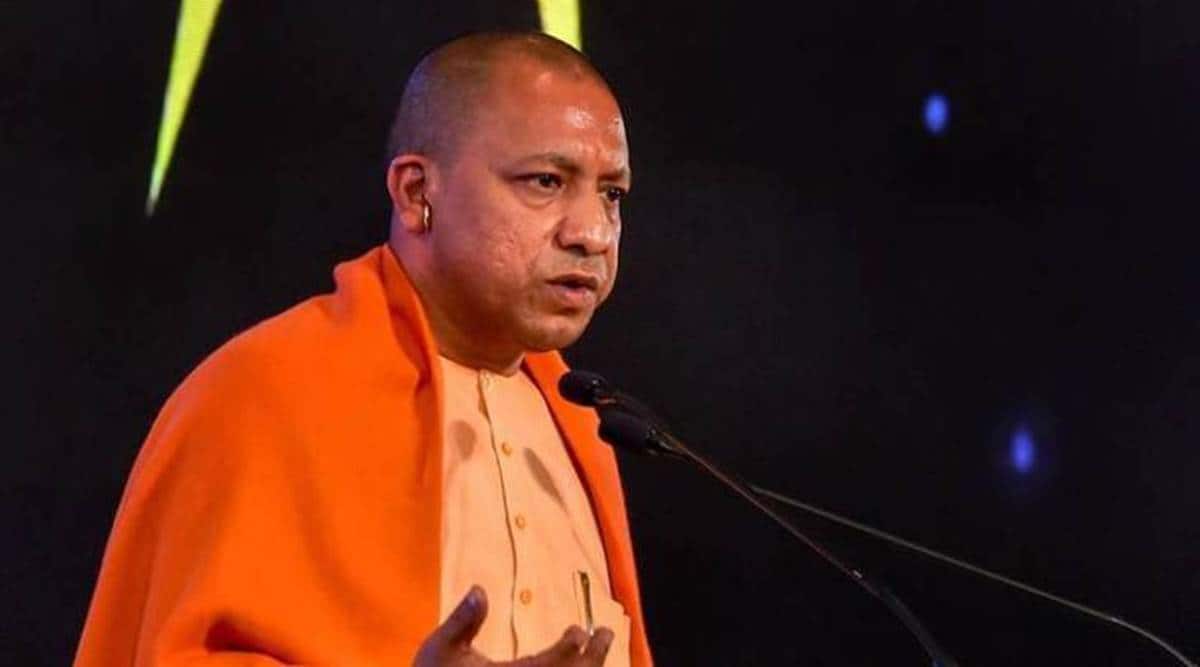 In nearly eight and half months, Uttar Pradesh has utilised more than Rs 189.04 crore to help 5,507 enterprises across the state as part of the Prime Minister Employment Generation Programme (PMEGP), thereby achieving 74 per cent of the targeted amount till January 16, the government said. With more than two months still remaining, officials believe that state will surpass the target by the end of the financial year.

The government also said that UP has topped the list in terms of achieving the target, which is much higher than just 48.33 per cent of the target reached collectively by all working institutions associated with PMEGP across the country.

The main credit for this achievement goes to the Uttar Pradesh Khadi and Village Industries Board (KVIB) which has already reached 106 percent against the target set for utilisation of margin money, a government official said.

Under KVIB, more than Rs 81.76 crore has been given to 2,378 units, and thereby providing employment to more than 21,000 youth, the official added.

According to the government sources, two other agencies – District Industries Center (DIC) and Khadi and Village Industries Commission (KVIC) that are a part of the PMEGP in Uttar Pradesh – utlised 77 per cent and 36 per cent of the target money, respectively.

The maximum cost of the project/unit admissible under manufacturing sector is Rs 25 lakh and under business/service sector is Rs 10 lakh.

Additional Chief Secretary (Khadi and Village Industries) Navneet Sehgal said the data shows how we could convert an adverse situation like a pandemic into an opportunity. “Even during that the pandemic, the board provided margin money for employment and business to the youth effectively. We made an online system and started a campaign to invite people to become a part of the scheme and benefit from the same. As part of the scheme, the subsidy is first issued by the concerned bank, which claims that amount with us,” said Sehgal, adding that in Uttar Pradesh no interest is charged for the first three years from the beneficiary.

As per the district wise data for KVIB, the highest amount disbursed was in Pratapgarh (Rs 4.33 crore), followed by Varanasi (Rs 4.28 crore) and Ghazipur (Rs 3.96 crore). The amount sanctioned by the banks was also highest in Pratapgarh at Rs 6.13 crore.