Under new juvenile law, two minors get life for murder

The victim, Radhu Nana Palia, 16, was stabbed in Jhabua on December 5 last year, allegedly for Rs 500. 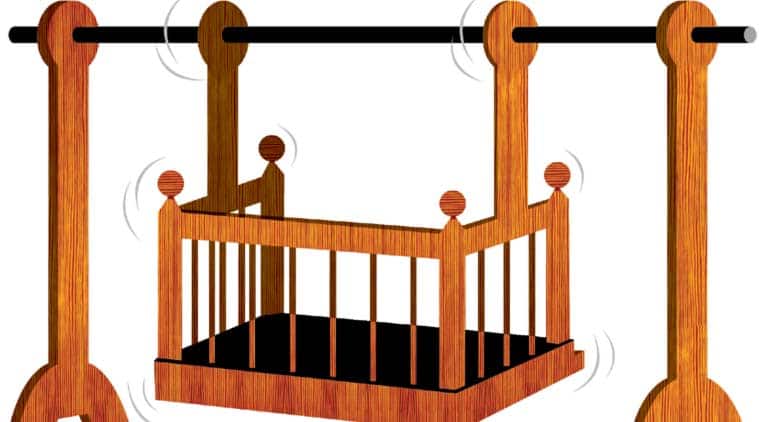 This was possibly the first such conviction under the amended law, which became effective in January 2016. (Representational image)

In possibly the first such case under the amended juvenile justice law, a sessions court in Jhabua on Tuesday sentenced two teenagers to life imprisonment for killing another teenager.

The victim, Radhu Nana Palia, 16, was stabbed in Jhabua on December 5 last year, allegedly for Rs 500. Palia, a Class IX student, was rushed to a local hospital where he succumbed to his injuries.

A day later, two minors — a 16-year-old and a 17-year-old — were detained and sent to a correction home. They were examined by a board, which found them physically and mentally fit, and aware of the “consequences of the offence”. A chargesheet was filed within 18 days.

Jhabua Superintendent of Police Mahesh Chandra Jain told The Indian Express that the trial was shifted to the court of Additional District and Sessions Judge A A Khan, who, on Tuesday, convicted them and handed life term under IPC Section 302 (murder), and Sections 15 and 18 of the Juvenile Justice (Care and Protection of Children) Act, 2015.

“We sought life term because it was a heinous crime. It was not the rarest of rare cases, so we did not ask for capital punishment,” said Jain, adding that this was possibly the first such conviction under the amended law, which became effective in January 2016.

However, the amended juvenile justice law has a provision for re-evaluation “when the child in conflict with the law attains the age of 21 years and is yet to complete the term of stay”. Section 20 states that the “children’s court shall provide for a follow-up by the probation officer or the district child protection unit or a social worker or by itself, as required, to evaluate if such child has undergone reformative changes and if the child can be a contributing member of the society.”

The children’s court can then decide “to release the child on such conditions as it deems fit” or “decide that the child shall complete the remainder of his term in a jail.”

The two teenagers were also fined Rs 10,000 each and sentenced to three years in jail for possession of illegal weapons.

Mumbai metro: One redesigns wheels to reduce wear and tear