UK’s NHS turns to India to plug shortage of nurses 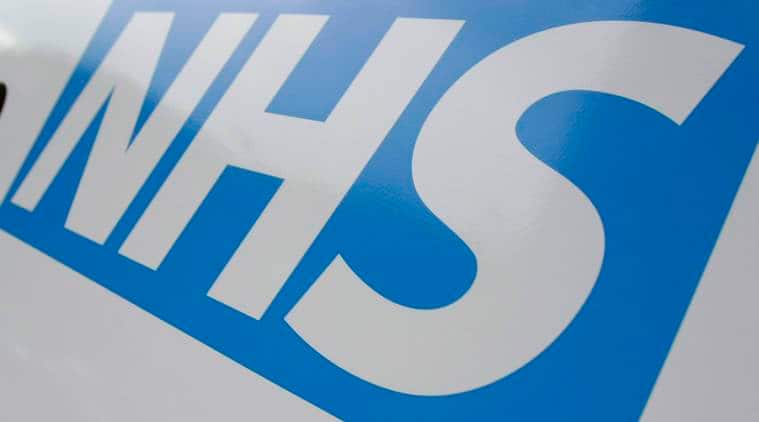 The move will help NHS to cope with a growing exodus of nurses from the European Union (EU), who fear a change in their freedom to work status as Britain negotiates its exit from the 28-member economic bloc. (File Photo)

The UK’s state-run National Health Service (NHS) is in talks with India’s Apollo Hospitals to help plug nursing staff shortages in hospitals across the country.

The NHS education and training arm is exploring the possibility of two-year work placement opportunities for Indian nurses in exchange for UK training as part of its memorandum of understanding (MoU) already in place with the Indian hospital chain, according to the UK medical publication ‘Health Service Journal’.

“This would be for a fixed period on an earn-learn-return basis. Maybe two years. They work as nurses to get that postgraduate experience and training in the specialities we have in this country,” he said.

Any nurse who comes to the UK would have to pass English language tests and meet the UK’s Nursing and Midwifery Council’s requirements to be added to its register.

The move will help NHS to cope with a growing exodus of nurses from the European Union (EU), who fear a change in their freedom to work status as Britain negotiates its exit from the 28-member economic bloc.

The MoU between Apollo Hospitals and HEE was clinched in December 2015 and is already being used to bring in general practitioners (GPs) from India to tackle a recruitment crisis in the country.

Apollo Hospitals said the MoU would involve a broad exchange of clinical staff.

“We have signed this Memorandum of Understanding as a starting point to exploring how both countries can benefit from the mutual exchange of ideas and clinical staff in improving the education and training of healthcare staff and therefore the quality of care provided to patients,” a statement said.

Earlier this year, a new placement scheme was launched to bring in doctors from India to plug shortages in NHS emergency departments.

The first set of 20 Indian doctors begin work in Manchester this year to help out in the region’s eight Accident and Emergency (A&E) departments.

Their placement is expected to run for up to three years, with the scheme also likely to be extended to other regions of the country.

Ramesh Mehta, president of the British Association of Physicians of Indian Origin (BAPIO) and recently conferred an OBE in the Queen’s Birthday Honours’ list for services to the NHS, believes it is a win-win situation for both sides.

“Emergency medicine is at a nascent stage in India and under this win-win situation, the NHS gets qualified doctors to meet shortages and the Indian doctors get mentoring and training in the UK,” he said.