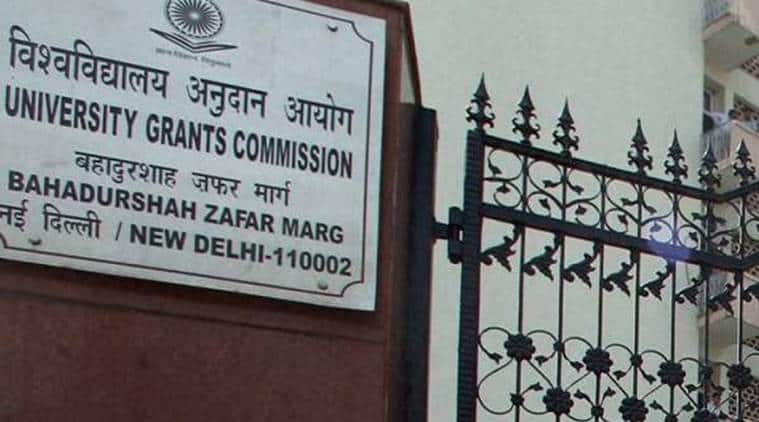 The University Grants Commission (UGC) has directed all 123 deemed-to-be universities to refrain from using the word “university” in their names, failing which the higher education regulator will take punitive action against the institution.

The directive has come in the wake of the Supreme Court suspending all B.Tech degrees granted between 2001 and 2005 through distance learning.

While hearing this case, the Supreme Court had observed that many deemed-to-be universities were calling themselves universities and directed the UGC to stop this.

“The institutions are hereby directed to restrain from using the word ‘university’ with its name, failing which necessary action would be initiated in accordance with the UGC (institutions deemed-to-be-universities) Regulations, 2016. Instead, the Institution may mention the word ‘Deemed to be University’ within parenthesis,” the UGC said in its directive issued on Friday.

These institutions will have to remove the word ‘university’ from their names.

Interestingly, the circular carries a tacit acknowledgment that some deemed universities may not be at fault as the government, while notifying their deemed status, did so with the word ‘university’ in their name.

“Such deemed-to-be-universities can also apply for an alternative name with the HRD Ministry,” UGC secretary P K Thakur said.

Stormy scenes in Supreme Court over college bribe case: ‘Internal matters should be sorted out in collegium’