The governor is acting against the political ethics and trying to saffronise the higher education Institutes in the state claimed DMK leader MK Stalin. 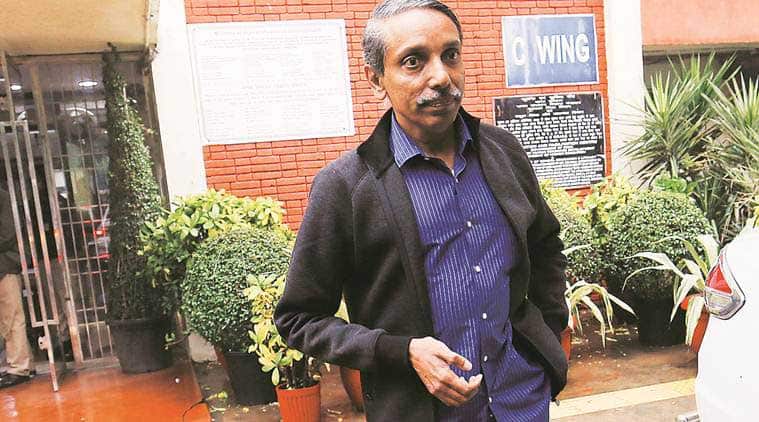 Tamil Nadu Governor Banwarilal Purohit, who is also the chancellor of Madras University, has nominated Kumar as the incumbent vice-chancellor P Duraisamy’s three-year tenure is ending this May.

In a statement on Thursday, DMK leader MK Stalin said nominating Jagadeesh Kumar to lead the vice-chancellor search panel is a wrong precedent and said that in the name of creating transparency in choosing the vice-chancellor of the Madras University, the Governor is acting against the political ethics and trying to saffronise the higher education institutes in the state.

“I condemn Governor Banwarilal Purohit’s decision to nominate JNU vice-chancellor M Jagadeesh Kumar as the head of the vice-chancellor search panel of the most famous and legendary Madras University. This is a wrong precedent as the post is seen almost as a reward to the vice-chancellor who displayed negligence during the brutal attack on the JNU students,” he said.

Alongside Tamil Nadu’s opposition leader, Dr. Ramadoss, founder of Pattali Makkal Katchi, condemned the nomination of Kumar by saying that the practice of handing over Tamil Nadu’s higher education institutions to other state personnel is dangerous. He said the Governor should drop the move and urged the state government to not let this happen.

Speaking to Indianexpress.com, Ramu Manivannan, Professor and Head, Department of Politics and Public Administration, University of Madras says nominating someone who is accused of partisanship, particularly against the student’s community is not appropriate. “The person who is nominated to the top-level must be above suspicion, it is the same justice principle. What all he was accused of in Delhi will continue to remind him in Chennai. Instead of solving the problem in one university, the Centre is trying to spread it to the other universities,” he said.

Manivannan further added that with the nomination of Jagadeesh Kumar, the credentials of the selection process in the University is going to be tainted.

“I don’t think the BJP is going to care about the public opinion or what academics think, so despite the dissent of various professors in the university, they are going to go ahead with the appointment. People can say that only professors who are sympathisers of the opposition party are opposing the nomination, but it is not true. The general mood is that no one wants a  person with an RSS background to take over the Madras University. It is a state university, there is a different type of culture here,” Manivannan added.