The postmortem report says, “...the cause of death is shock and hemorrhage as a result of ante mortem head injury.” 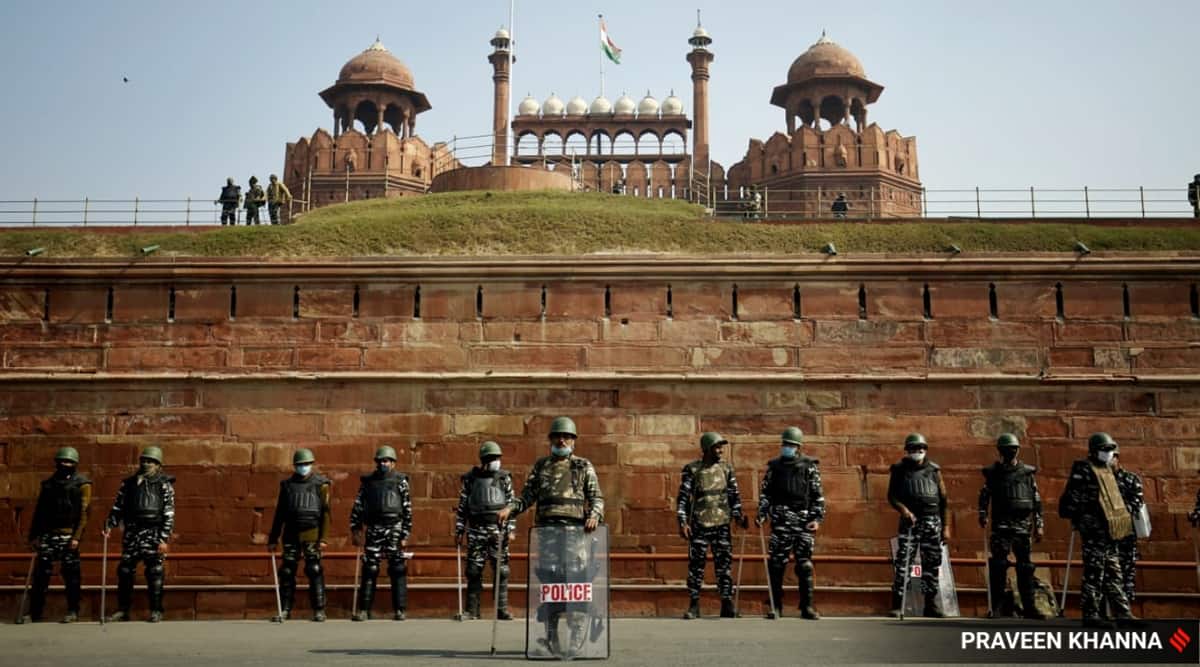 The postmortem of Navreet Singh, 24, who died during the farmers’ protests in the national capital on Republic Day, shows severe head injuries, and the report has “completely ruled out bullet injuries”, the top police officer of his native district, Rampur in Uttar Pradesh, said Thursday.

The body was cremated at his native village, Dibdiba, in Rampur on Wednesday.

On Thursday, Rampur District Magistrate Aunjaneya Kumar Singh said: “The family was present during the postmortem. If he had a bullet injury, it would have come out in the report.” He said that postmortem was videographed and was conducted by a panel of two doctors and monitored by the district Chief Medical Officer.

The district’s Superintendent of Police (SP) Shogun Gautam told The Indian Express: “The postmortem report has completely ruled out bullet injuries. An X-Ray was done on the body; no traces of bullet were found. There were six injuries and he had suffered lacerations on face and legs.”

The postmortem report says, “…the cause of death is shock and hemorrhage as a result of ante mortem head injury.”

Police said Navreet died after the tractor he was riding smashed into a barricade and toppled over at ITO in Central Delhi.

According to the postmortem report, the youth suffered six injuries. He had lacerations near his eyebrow, near his mouth, over the right ear, and on his right thigh, it says. The autopsy report mentions he had swelling over the top of the skull on the left ear and had a contusion on right side of the chest.

On the accident that turned fatal, a senior Delhi Police officer said, “Some farmers were driving rashly in an attempt to hit us. We saw the tractor hitting the barricades. Our personnel went to rescue him, but a group of agitated farmers stopped them… It is suspected that he died because of the accident.”

Navreet’s father Sahab Singh said Thursday the family will decide whether to file a complaint against Delhi Police over the incident after February 4 – once all rituals are done.