“TMC offers a real solution to the mining problem in Goa. It’s a comprehensive policy to benefit all Goans. If it gives the entrenched ‘mining lobby’ sleepless nights, so be it,” Derek O’Brien said. 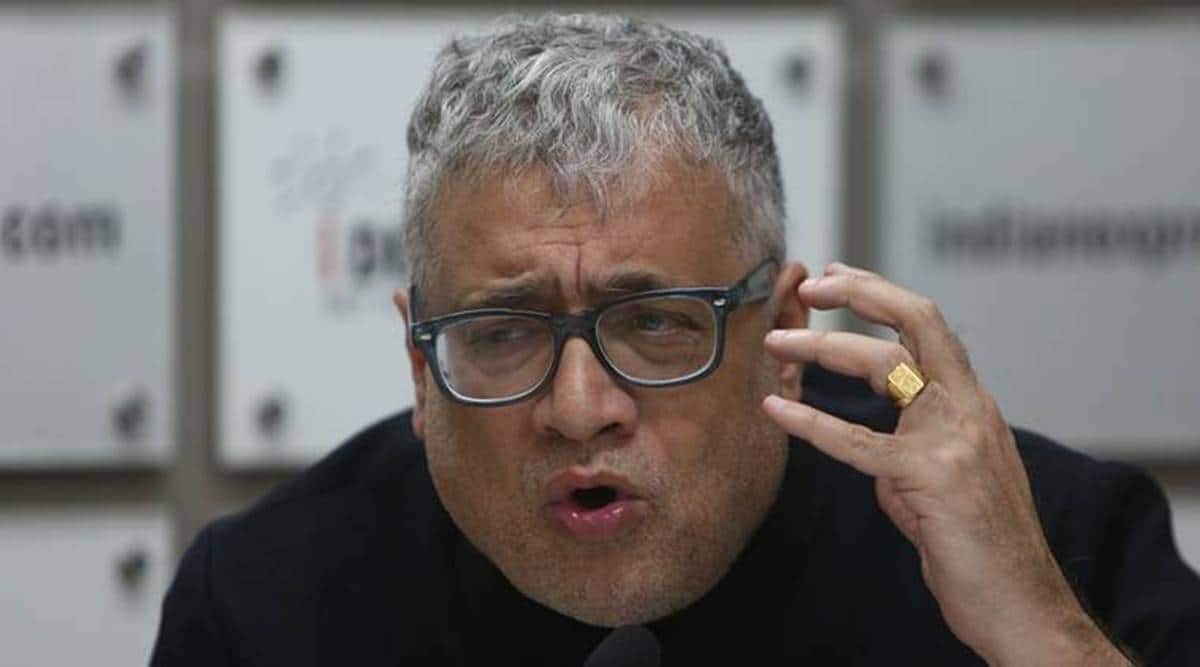 MINING and power are inextricably linked in Goa and the Trinamool Congress, the latest entrant in state politics, bracing to contest all 40 seats in the upcoming Assemly polls, says it hopes to break that link by throwing its weight behind a radical roadmap for the sector’s regulation.

Prepared by Goa Foundation, the organisation instrumental in getting the SC to ban illegal mining in the state in 2018, this mining “manifesto” calls for sweeping reforms: from recovery of Rs 35,000 crore in dues from losses due to illegal mining to transparent and competitive bidding for extraction of ores; from safeguarding of revenue by sale of ores by a state-run body to ensuring that its dividends are paid directly to people.

The plan also entails monitoring sale of ores in stockyards through CCTV cameras and electronic documentation linked to a central monitoring facility. And generating employment through restoration of the mining area.

“There has been no recovery of the huge losses from the state-sponsored mining loot. The cumulative loss due to illegal mining in Goa is Rs 35,000 crore. If this money had been recovered, an amount could have been put into the account of every Goan. This wealth will enable a dividend for every Goan, today, and in the future. We admire and appreciate the work being done by Goa Foundation on this,” said Derek O’Brien, TMC’s Parliamentary party leader in Rajya Sabha.

“TMC offers a real solution to the mining problem in Goa. It’s a comprehensive policy to benefit all Goans. If it gives the entrenched ‘mining lobby’ sleepless nights, so be it,” O’Brien said.

Clearly, as the pre-poll pot simmers in Goa, mining is set to feature among the top issues with every player promising to revive the sector that was shut down following the SC order.

In order to restore livelihoods, the ruling BJP has promised to get a state-run mining corporation on track; the AAP has promised to start mining in six months of coming to power, and the Congress has reached out to mining-dependents to espouse their cause.

But it’s the TMC that is trying to stay one step ahead by backing a plan prepared by environmentalists who took the Goa government to court over illegal mining.

“For Goa Foundation, this (TMC’s support) means a lot,” said Claude Alvares, director, Goa Foundation. “I feel they (TMC) are taking up an issue with a stand. We do not endorse any (party) but if one of them is taking the issues up, there is a good chance that we can move the discussion forward.”

There is reason to. An estimated 20 percent of voters lived in mining belts of Goa, said Alvares, and mining has traditionally been carried out by leaseholders who are powerful lobbies dominated by the upper castes. The mining belt, Alvares said, also included owners of agricultural fields close to mines that have suffered damage due to mining.

TMC national vice-president Luizinho Faleiro said, “The mining loot in Goa is to the tune of Rs 35,000 crore. The SC has said this has to be recovered; the government has issued notices for recovery of Rs 3,000 crore but nothing has happened.”

In March, Goa Chief Minister Pramod Sawant had said that the the state would recover its dues from mine owners, as indicted in Justice M B Shah Commission Report on illegal mining. Sawant said the state government had filed an affidavit in High Court of Bombay at Goa and the SIT appointed to probe the matter had so far filed 16 FIRs — chargesheets were filed in eight, two were under investigation, three were transferred and two quashed. “The SIT is on track,” he had said.

But TMC leaders said this needs to be vigorously contested given the “mining lobbies” in the state that have interests cutting across sectors, including sections of the local media.

Since the mining manifesto was first prepared in 2017, the SC, in 2018, struck down renewal of 88 mining leases issued by Goa government. In July, SC dismissed review petitions filed by Goa government and Vedanta Limited. Mining activity in the state had stopped following the SC decision.