TMC MP Sushmita Dev: ‘We walked out to register our protest against denial of opportunity to speak’

🔴 Opposition halted their protest for a day as a mark of respect to Chief of Defence Staff General Bipin Rawat, his wife Madhulika Rawat and 11 personnel who died in a helicopter crash in Tamil Nadu a day ago. 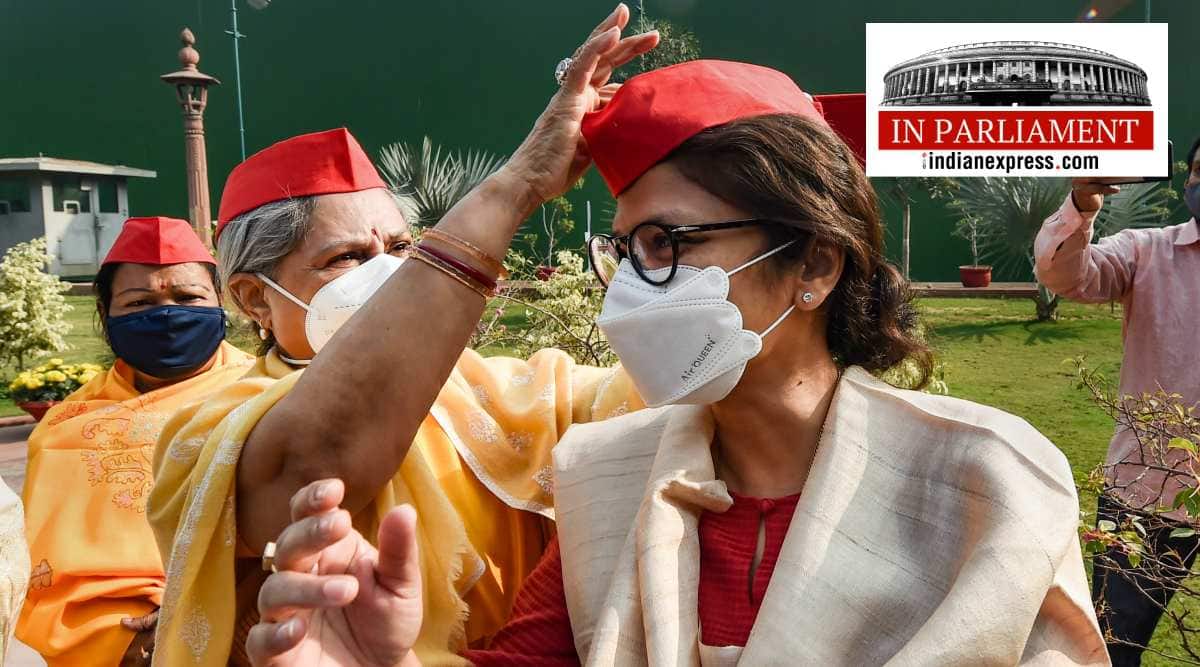 TMC MPs briefly walked out from Rajya Sabha after the deputy chairman turned down the Opposition’s request to allow their floor leaders to pay tributes to CDS Bipin Rawat and 12 others who died in a chopper crash. TMC MP Sushmita Dev talks to The Indian Express on the issue.

Why did the TMC MPs walk out

To lose the CDS, his wife, and 11 others in this manner is a big tragedy. It was not a partisan matter. On Thursday morning, we joined the nation in grieving their deaths by maintaining a minute’s silence in front of the Gandhi statue. The dharna against the suspension of 12 MPs was put on hold for a day. After the Defence Minister made his statement, every party should have had the opportunity to speak on the tragedy.

What was the Deputy Chairman’s response?

He kept saying that the House has paid tributes as a whole. We understand that, but had we been given the opportunity to speak, a good message would have gone out to the nation. But they did not allow it. It amounts to ‘monopolising grief’ that belongs to the nation, and not just to one party.

Don't Miss |Poha to paneer, idlis to rotis: An Opposition that eats together, protests together
Top News Right Now
Click here for more

What did you want to speak about?

We would have simply paid our tribute. Above everything else, he served the nation as a soldier for decades. So the Opposition wanted one minute each for every floor leader. Leader of the Opposition in RS Mallikarjun Kharge first made the request and we followed suit.

Why did the other parties stay back?

I don’t know. We walked out but returned to the House at 2pm and participated in the proceedings. We walked out as we wanted to register our protest against the denial of an opportunity to speak. It is one thing to suppress the voice of the Opposition incase of Bills, legislations. But this is the epitome of dictatorial behaviour.

Will the protest against the suspension of MPs resume tomorrow?