Thermal power plants in the country are currently facing a shortage of coal due to a sharp uptick in power demand, restricted supplies due to heavy rainfall in September, low accumulation of stock in April-June, and a sharp increase in the price of imported coal. 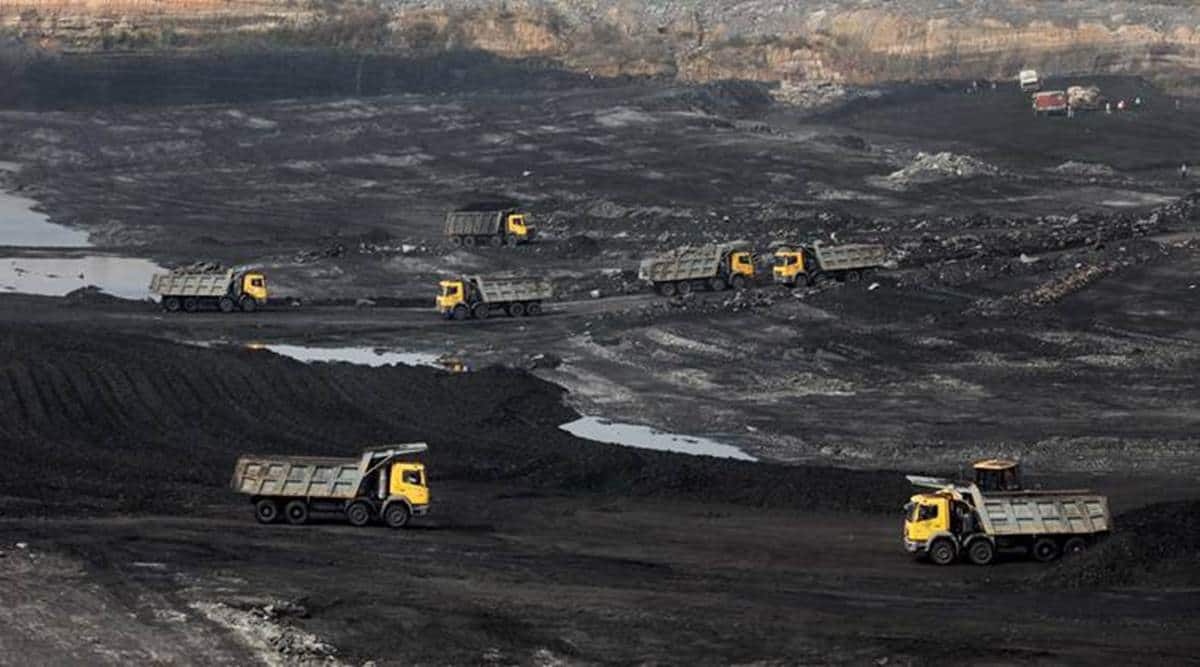 The Coal Ministry said on Sunday that India has sufficient stocks to meet the demand for coal in thermal power plants, and that fears of a disruption in power supply are “entirely misplaced”.

Thermal power plants in the country are currently facing a shortage of coal due to a sharp uptick in power demand, restricted supplies due to heavy rainfall in September, low accumulation of stock in April-June, and a sharp increase in the price of imported coal.

The ministry’s statement came in response to an accusation by Delhi Deputy Chief Minister Manish Sisodia that the Centre was trying to “run away” from the coal crisis.

Quixplained |Why is there a coal crisis in India, and what impact will it have?

Delhi Chief Minister Arvind Kejriwal had written to Prime Minister Narendra Modi on Saturday, asking that the Centre ensure adequate supplies of coal and natural gas to thermal power plants supplying Delhi, three of which had coal stocks of only a day, even lower than the national average of four days.

Thermal power plants are required to hold 15-30 days of coal inventory based on their distance from the source of supplies.

“Assuring everyone that there is absolutely no threat of disruption in power supply. There is sufficient coal stock of 43 million tonnes with Coal India, equivalent to 24 days coal demand,” Coal Minister Pralhad Joshi tweeted on Sunday.

In its release, the Coal Ministry said “ample coal is available in the country to meet the demand of power plants. Any fear of disruption in power supply is entirely misplaced.”

It added that 1.92 million tonnes (MT) of coal was despatched to thermal power plants on October 9, compared to the total consumption of 1.87 MT, indicating a change in the situation towards a gradual building-up of stocks.

Sisodia compared the current shortage of coal to the crisis of medical oxygen that the national capital faced during the second wave of Covid-19 infections in April-May this year.

Read |There is no crisis: Union Minister RK Singh over power supply in Delhi

“They (central government) had done the same thing when the country was grappling with an oxygen shortage. They would not even accept that there is a problem,” Sisodia said.

A coal crisis could lead to a power crisis, which would shut down power systems across the country and severely impact industry, he warned.

Shortage of coal since mid-July has led to outages in thermal power plants across UP, Gujarat, Punjab, Maharashtra, Karnataka, and Andhra Pradesh with a combined capacity of nearly 11.4 gigawatts (GW), according to government data.

While 1,750 MW of thermal capacity underwent “forced maintenance” due to the shortage of coal in July, an additional 5,985 MW of capacity faced outages in September. Another 3,695 MW was forced into outages in the first six days of October.

Take a look at |Why is coal shortage choking thermal power plants?

Punjab too has raised the issue of extremely low coal stocks leading to power cuts. In Rajasthan, the state power utility officially announced hour-long power cuts due to the coal shortage on Friday.

On October 7, the 1,500 MW thermal plant in Suratgarh, Rajasthan, had only one day’s coal stock left. The key plants of Talwandi and Rajpura in Punjab had only two and three days’ stock respectively. The 1,820 MW Dadri thermal power plant, which is a key power supplier for Delhi, had only one day’s stock on October 6.

States hit by the power shortage have had to make purchases at significantly higher rates on exchanges. The India Energy Exchange (IEX) reported a maximum market clearing price of Rs 20 per unit (kilowatt hour) on October 10 in the Day Ahead Market (DAM) for power, with demand outstripping supply by far on exchanges.

The government has advised power generator NTPC to provide distribution companies in Delhi with the full capacity of power declared in the power purchase agreements (PPAs), and warned of action against discom found to be “resorting to load shedding” despite power being available.

Discoms have in some cases reduced the level of power requisitioned under certain legacy PPAs, because the pricing structure has become unviable with alternative sources of power having become relatively cheap.

The government has also directed natural gas distributor GAIL India to make gas available “from all sources” to gas based power plants in Delhi.