The World Trade Organization (WTO) is a global international organisation dealing with the rules of trade between nations. 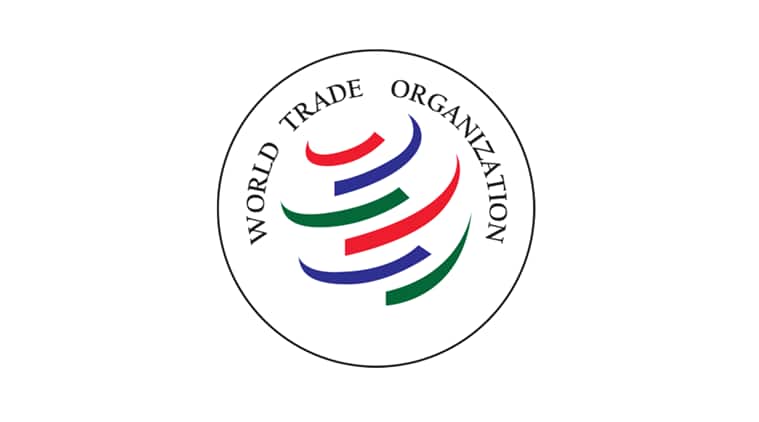 Telecom Secretary J S Deepak was on Wednesday named India’s next Ambassador to the World Trade Organisation (WTO) from June this year. A 1982 batch IAS officer from Uttar Pradesh, Deepak, who is at present attending the World Mobile Congress at Barcelona, has been shifted with “immediate effect” from the telecom ministry and has been made Officer on Special Duty in the commerce department, an official order said.

WATCH WHAT ELSE IS IN THE NEWS

During his earlier stint in the Commerce Ministry, he was India’s chief negotiator at the WTO and for the Regional Comprehensive Economic Partnership (RCEP) agreement, the mega Free Trade Agreement being negotiated by 16 countries.

The World Trade Organization (WTO) is a global international organisation dealing with the rules of trade between nations.

According to the official order, Deepak has been appointed the OSD in the Department of Commerce after the government upgraded this post from Director to Secretary.

He will be functioning as OSD till May 31 this year, the order of Appointments Commitee of Cabinet, headed by the Prime Minister, Narendra Modi, said.

The order also named him as India’s Ambassador/Permanent Representative of India to the Geneva-based World Trade Organisation from June 1 till the date of his superannuation which is July 31 next year.

Deepak is credited with successfully conducting the first ever e-auction of spectrum in 2010 that fetched government over Rs 1.06 lakh crore in 2010, while also setting the roadmap for future auctions.

An MBA degree holder from Indian Institute of Management (IIM) Ahmedabad, Deepak has worked as consultant with The Policy Project, Washington DC, a consortium of US-based Research Triangle Institute and Johns Hopkins University, to develop population and health policies for various countries and states in India.

West Indies under pressure against England