Sushma Swaraj’s kidney transplant at AIIMS successful, likely to be discharged in a week

Sources said that the surgery started around 9 am and successfully ended at around 2.30 pm. 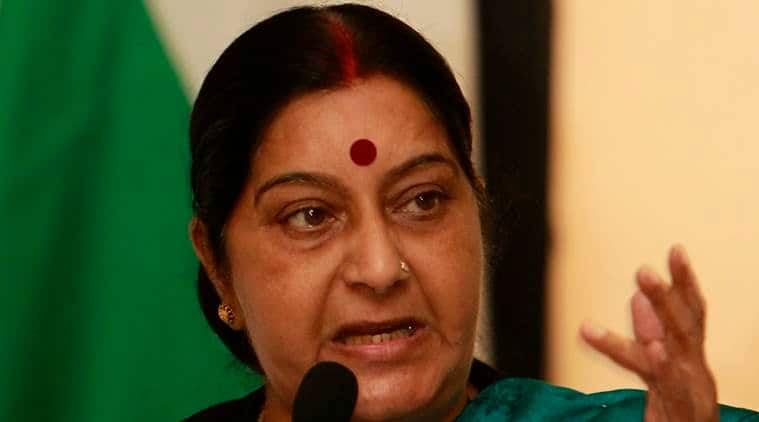 AIIMS sources said the kidney for Swaraj was donated by a woman who is in her 40s and not related to the External
Affairs Minister. A team of senior doctors has been monitoring the minister’s condition round-the-clock.

“Surgery was successful, and I think Sushma Swaraj ji should be discharged in a week or so,” said AIIMS Director Dr M C Mishra.

Sources said that the surgery started around 9 am and successfully ended at around 2.30 pm. The minister was shifted to the Intensive Care Unit (ICU) in the same building immediately after the operation.

Swaraj, was admitted to AIIMS on November 7 and was undergoing dialysis thrice a week. The minister tweeted about her health on November 16 saying she was in AIIMS because of kidney failure.”

“Swaraj,64, has been suffering from diabetes for quite a long time. After the kidney failure diagnosis, she was put on maintenance dialysis,” said doctors.

After Swaraj made public her health condition on social media, support had poured in for her with several people offering their kidneys for transplant. Earlier she was admitted to AIIMS in April for treatment of pneumonia and other health issues.

“I am in AIIMS because of kidney failure. Presently, I am on dialysis. I am undergoing tests for a kidney transplant. Lord Krishna will bless,” Swaraj had tweeted.

Later in a statement, AIIMS said both Swaraj as well as the donor have recovered from general anaesthesia and shifted to ICU in the cardiothoracic centre for close monitoring of their postoperative recovery.

The 50-member team also included surgeon M Minz (from PGI Chandigarh), anaesthesiologists M K Arora, Rashmi Ramchandran, Vimmi Rewari and Preet Mohinder Singh, besides the nurses and technicians and other support staff, who undertook the procedure under Mishra, the director, dean and HOD Cardiac Anaesthesia of AIIMS, it added.