The Supreme Court was hearing a batch of petitions filed by women officers for Permanent Commission in the Indian Army and Navy, seeking a direction that contempt proceedings be initiated against those who had allegedly failed in their duty to comply with the top court's earlier judgment. 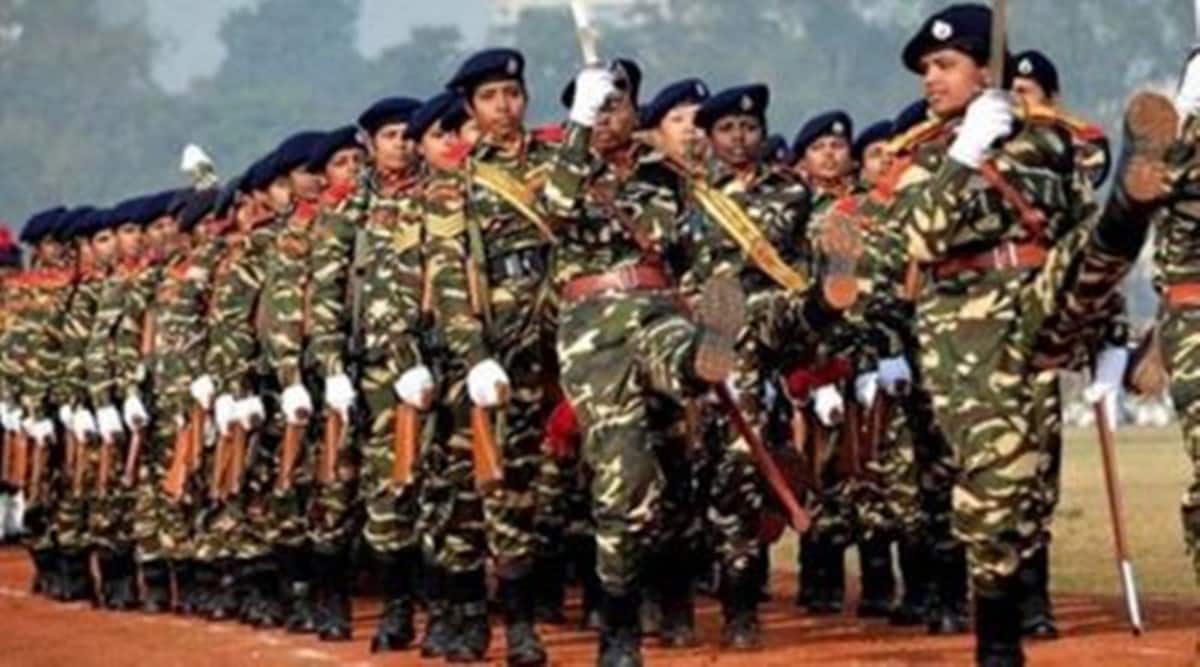 In their petitions, the women army officers have alleged that the directions were not being complied with in "letter and spirit", news agency PTI reported.

In a world created “by males for males”, adjustments in thought and letter are necessary to build an equal society, the Supreme Court said Thursday as it held that the Army’s evaluation criteria for granting permanent commission to women short service officers systemically discriminated against them.

Allowing the plea of a group of women short service officers seeking permanent commission, a bench of Justices D Y Chandrachud and M R Shah concluded that the Army’s pattern of evaluation would, in effect, lead to women being excluded from permanent commission “on grounds beyond their control”.

“…we are of the view that the evaluation criteria set by the Army constituted systemic discrimination against the petitioners” and “disproportionately affects women”, the bench said.

The top court, in a landmark ruling (Secretary, Ministry of Defence v. Babita Puniya) in February 2020, had directed the government to ensure that women short service officers are given permanent commission in the Army, including command postings.

Those who were not granted this in the selection process that ensued had approached the top court, pointing out flaws in the criteria adopted by the Army.

Upholding their grievance on Thursday, the Supreme Court said that “the administrative requirement imposed by the Army… of benchmarking these officers with the officers lowest in merit in the corresponding male batch is… arbitrary and irrational and shall not be enforced…”.

“This disproportionate impact is attributable to the structural discrimination against women,” the court said, adding that the methodology adopted for evaluation of their annual confidential reports and the application of “…rigorous medical standard at an advanced stage of their careers… disproportionately impacts them vis-à-vis their male counterparts”.

The “indirect and systemic discrimination…”, it added, “has caused an economic and psychological harm and an affront to their dignity”.

On the medical criteria, the court said it should only be seen if their fitness levels in their fifth or tenth year of service met the requisite standards. It ruled that those who were rejected on medical grounds shall be reconsidered within a month and that orders for the grant of permanent commision be issued within two months.

Directing a review of the method of evaluation of annual reports for future batches, the court held that the evaluation process “has clearly ignored that the writing of their ACRs was fundamentally influenced by the circumstance that at the relevant time an option of PC was not available for women”.

Stressing that a superficial sense of equality is not the goal, Justice Chandrachud, writing for the bench, said: “We must recognize here that the structures of our society have been created by males and for males. As a result, certain structures that may seem to be the ‘norm’ and may appear to be harmless, are a reflection of the insidious patriarchal system. At the time of Independence, our Constitution sought to achieve a transformation in our society by envisaging equal opportunity in public employment and gender equality. Since then, we have continuously endeavored to achieve the guarantee of equality enshrined in our Constitution. A facially equal application of laws to unequal parties is a farce, when the law is structured to cater to a male standpoint.

“Presently, adjustments, both in thought and letter, are necessary to rebuild the structures of an equal society. These adjustments and amendments however, are not concessions being granted to a set of persons, but instead are the wrongs being remedied to obliterate years of suppression of opportunities which should have been granted to women. It is not enough to proudly state that women officers are allowed to serve the nation in the Armed Forces, when the true picture of their service conditions tells a different story. A superficial sense of equality is not in the true spirit of the Constitution and attempts to make equality only symbolic”.

The court said that “in rendering the decision in Babita Puniya…” it “was mindful of the insidious impact on the generations of women who must have given up on their dreams to serve in the Armed Forces owing to the gendered roadblock on their aspirations, and of the women who must have chosen to opt out of availing an extension to their SSC terms on similar grounds.

“We must not forget that those women officers who have remained in service are those with the tenacity to hold on and to meet the exacting standards of performance of which the Indian Army has made her citizens proud. It is also important for us to bear in mind that a career in the Army comes with a serious set of trials and tribulations of a transferable service with postings in difficult terrains, even in times of peace. This is rendered infinitely more difficult when society relegates functions of domestic labour, care-giving and childcare exclusively on the shoulders of women. The WSSCOs before us are not just women who have dedicated their lives to the service of the Army, but are women who have persevered through difficult conditions as they trudged along a lengthy litigation to avail the simplest of equality with their male counterparts. They do not come to the Court seeking charity or favour. They implore us for a restoration of their dignity, when even strongly worded directions by the Court in Babita Puniya (supra) have not trickled down into a basic assessment of not subjecting unequals to supposedly ‘neutral parameters’,” added Justice Chandrachud.