A bench presided by Chief Justice of India U U Lalit, which rejected his prayer, said, “There was a direct attack on the unity, integrity and sovereignty of India.” 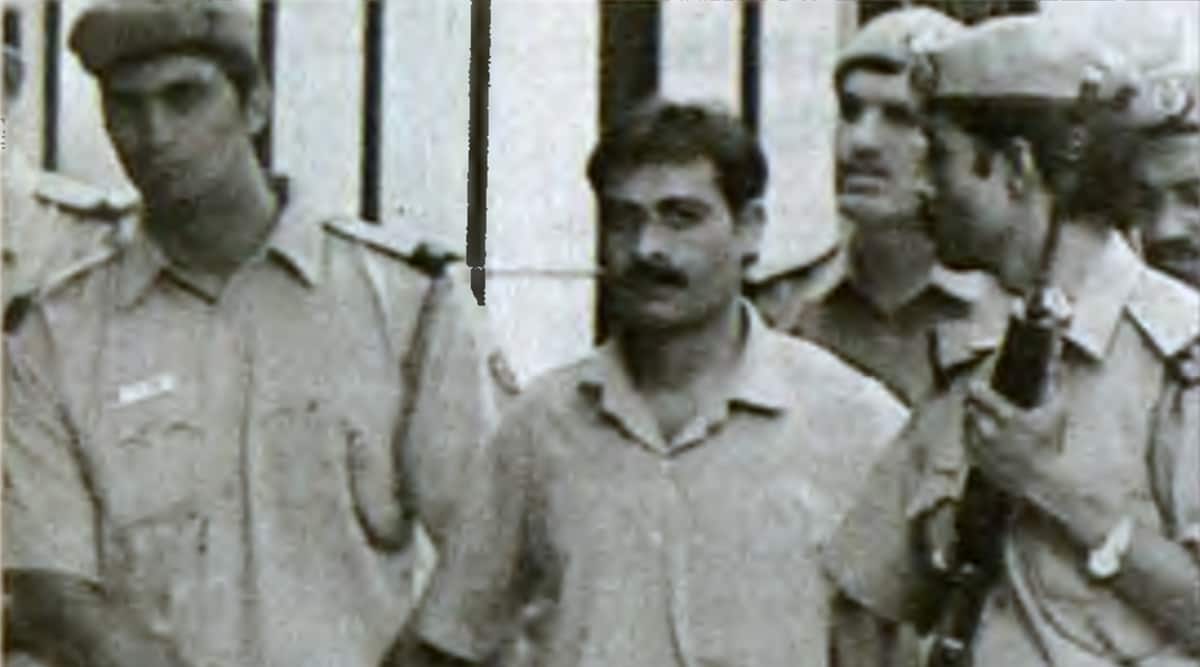 Mohammad Arif coming out after a Delhi court awarded death penalty to him in the 2000 Red Fort attack case. (PTI)

THE SUPREME Court on Thursday rejected the review plea by Lashkar-e-Toiba terrorist Mohammed Arif alias Ashfaq, who was sentenced to death for his role in the December 12, 2000 Red Fort attack in which three jawans of Rajputana Rifles were killed.

A bench presided by Chief Justice of India U U Lalit, which rejected his prayer, said, “There was a direct attack on the unity, integrity and sovereignty of India.”

Arif was convicted of the attack and sentenced to death on October 31, 2005. This was confirmed by the Delhi High Court in September 2007 and by the Supreme Court in August 2011. He then filed a review petition, which was rejected by a bench of two judges. The top court also dismissed his curative petition challenging the rejection of the review petition. The convict then filed a fresh writ petition praying that his review petitions should have been heard by a bench of three judges and in open court.

Hearing this, a Constitution bench decided in September 2014 that all death sentence cases will be heard by a three-judge bench in open court. Accordingly, his review petition was heard again by a three-judge bench. The review plea challenged the trial court relying on call data records as evidence.

The bench, also comprising Justices S Ravindra Bhat and Bela M Trivedi, however, said that even after eschewing the findings on the basis of the call data records, “the other circumstances on record do clearly spell out and prove beyond any doubt the involvement of the review petitioner in the crime in question”.

It said his disclosure statement was also proved and it led police to the hideout at G-73, Batla House, New Delhi and when the police team arrived with him, there was firing upon the police team. “After the person concerned named Abu Shamal alias Faisal died in the encounter, certain fire arms and ammunition were recovered. The submission that such recovery of ammunition or the encounter of Abu Shamal could not be associated with the disclosure statement of the review petitioner is not quite correct,” the bench said.

“Coming back to the instant case, there is nothing on record which can be taken to be a mitigating circumstance in favour of the review petitioner…. On the other hand, the aggravating circumstances evident from the record and specially the fact that there was a direct attack on the unity, integrity and sovereignty of India, completely outweigh the factors which may even remotely be brought into consideration as mitigating circumstances on record,” it said.

Democrats twist and turn on immigration as Republicans attack in waves