On October 15, 2019, the Supreme Court collegium, then headed by Chief Justice of India Ranjan Gogoi, had recommended the appointment of two lawyers Khajuria-Kazmi and Rajnesh Oswal as judges of the J&K High Court. 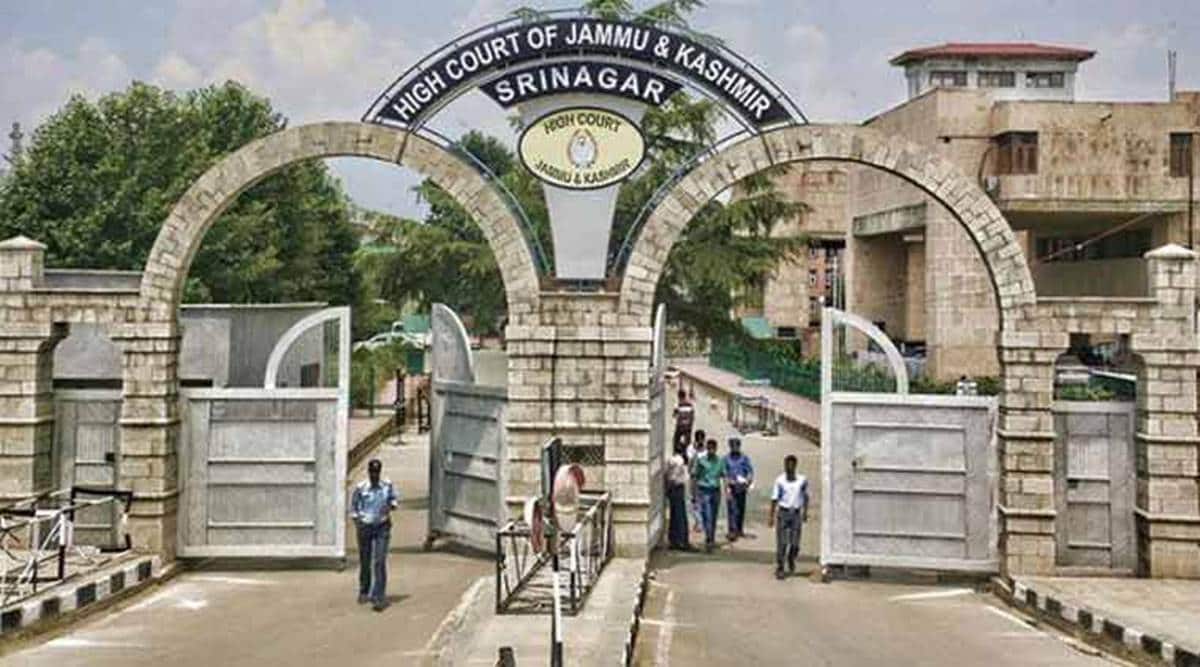 On October 15, 2019, the Supreme Court collegium, then headed by Chief Justice of India Ranjan Gogoi, had recommended the appointment of two lawyers Khajuria-Kazmi and Rajnesh Oswal as judges of the J&K High Court. While the Government cleared Oswal who became a judge in April 2020, Kazmi’s file was pending.

Sources told The Indian Express that last month, the Law Ministry returned Khajuria-Kazmi’s file to the SC collegium for reconsideration without stating any reasons.

Khajuria-Kazmi is a senior advocate who has served as Additional Advocate General during Governor’s rule in 2016 and later continued to serve in the Mehbooba Mufti-led PDP-BJP government in J&K before her services were terminated.

Wani was appointed judge of the High Court in June 2020 while Bharti’s file is still pending with the Centre.

Meanwhile, three other judicial officers recommended after Khajuria-Kazmi, judges Vinod Koul, Sanjay Dhar and Puneet Gupta have been appointed to the High Court.

In April 2018, the SC collegium, comprising then CJI Dipak Misra, Justices J Chelameswar and Gogoi, had recommended four advocates and a judicial officer for appointment as High Court judges.

Apart from Nargal, Baig and Makroo, the collegium had recommended advocate Sindhu Sharma and judicial officer Rashid Ali Dhar. While Dhar and Sharma were appointed as judges, the Centre returned the files of the other three members.

However, in January 2019, the collegium headed by CJI Gogoi deferred the recommendation of Nargal, former Senior Additional Advocate General of Jammu and Kashmir, and asked the Law Ministry to “furnish specific information in detail on the basis of which the proposal for elevation of Shri Nargal has been referred back for reconsideration by the Collegium” while it recalled the recommendations of Baig and Makroo without stating any reasons.

The complete material, including the Governor’s recommendation and intelligence reports, are then placed by the Law Ministry before the Supreme Court Collegium which takes the final call on recommending names to the President for appointment of judges.

The Jammu and Kashmir High Court which has a sanctioned strength of 17 Judges, including 13 Permanent Judges and 4 Additional Judges, currently has 11 judges.

In April 2021, a Supreme Court bench of CJI S A Bobde, Justices S K Kaul and Surya Kant said the Centre’s delay on getting back on its collegium recommendations is a “matter of concern.” The rejection of Moksha Khajuria-Kazmi’s name has come almost 22 months after the proposal.