During the hearing, Attorney General R Venkataramani, representing the Centre, told the opposing counsel: "Please hold your mouth for a while. I request to look into the issue in entirety." 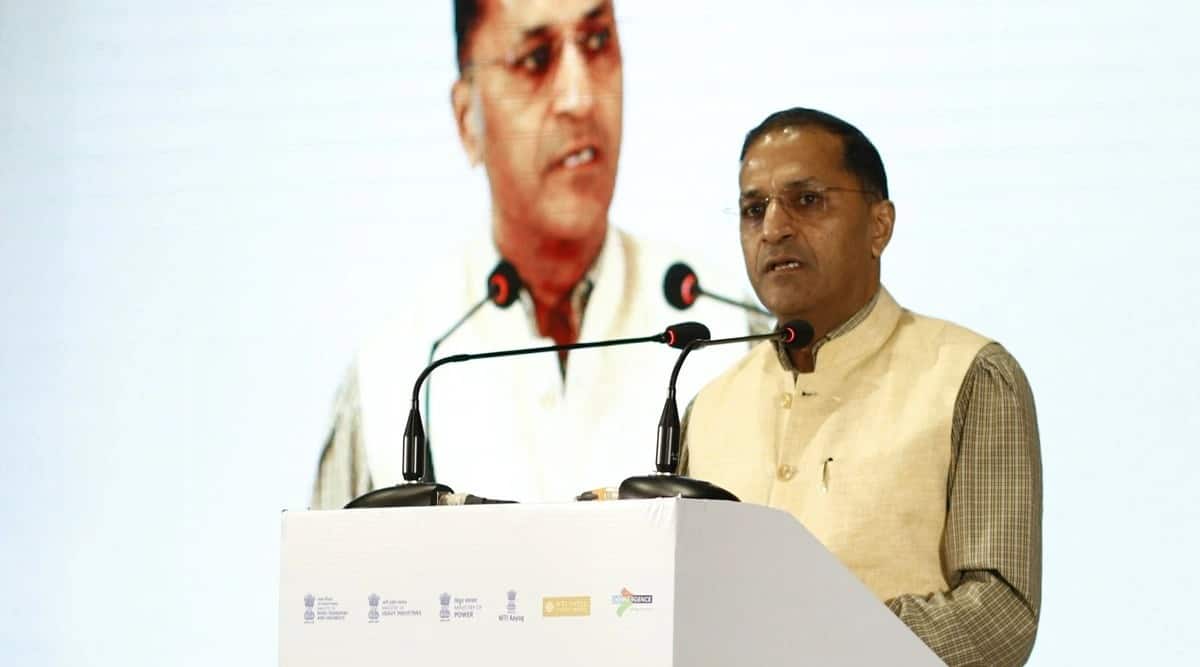 Questioning the “lightning speed” at which IAS officer Arun Goel was appointed Election Commissioner last week, the Supreme Court Thursday asked the Centre whether there was any “tearing urgency” to fill the position. The remarks were made after the Centre placed the original file of appointment before a 5-judge Constitution bench, as per its directions.

During the hearing, Attorney General R Venkataramani, representing the Centre, told the opposing counsel: “Please hold your mouth for a while. I request to look into the issue in entirety,” reported news agency PTI.

🔴 “What kind of evaluation is this? We are not questioning merits of EC Arun Goel’s credentials but the process of his appointment,” the bench said.

🔴 “We are telling you openly. You (Centre) are violation Section 6 [of the 1991 Election Commission Act],” the Supreme Court said.

🔴 “You have to listen to the court carefully and answer the questions. We are not on individual candidates but on the process,” the bench told the A-G.

🔴 During the hearing Wednesday, the bench headed by Justice K M Joseph and comprising Justices Ajay Rastogi, Aniruddha Bose, Hrishikesh Roy and CT Ravikumar had said, “What is the mechanism by which this officer was picked? Can it be done when the matter was being considered by this court?”

🔴 On Wednesday, the court had also told the Centre, “We would like you to produce the files relating to the appointment of this officer. So that if you are in the right, as you claim, that there is no hanky-panky, then there is nothing to fear.”

🔴 During the hearing Tuesday, the Supreme Court had said a CEC should be someone “with character” who “does not allow himself to be bulldozed”, and a person like former CEC, the late T N Seshan, “happens once in a while”. It had mooted the idea of including the Chief Justice of India in the appointment committee to ensure “neutrality”.

The poll body is headed by the Chief Election Commission along with two Election Commissioners. A vacancy arose following the retirement of former CEC Sushil Chandra in May. Goel joins CEC Rajiv Kumar and EC Anup Chandra Pandey on the panel. Goel could be the next CEC after Kumar demits office in February 2025. He would have a tenure of five years.

(With inputs from PTI and Bar and Bench)

‘She was a fighter’: Canadian paramedic recalls unknowingly treating her daughter in fatal crash