The UN Peacekeeping chief said India has the "capacity to help us" with qualified peacekeepers, both police and military, and the country "obviously" has the capacity to "help us to further increase the number of women in peacekeeping, both in the military and the police". 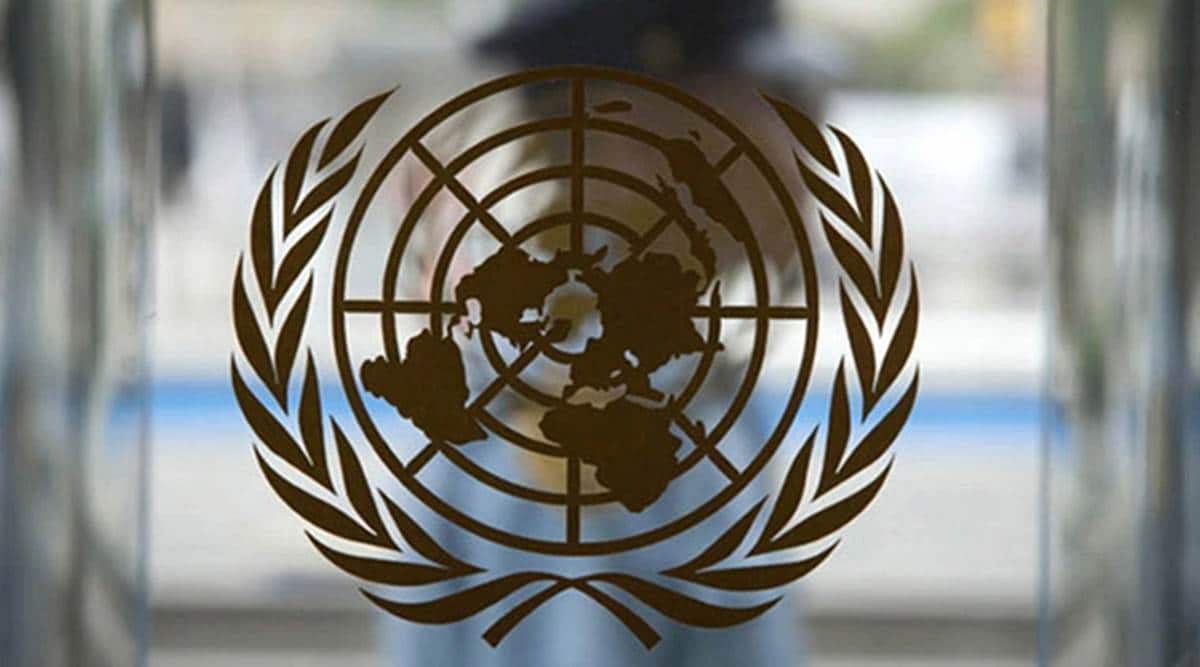 India, in partnership with the UN Department of Peacekeeping Operations and the Department of Operational Support, has been working towards developing the mobile tech platform. (File)

The United Nations peacekeeping chief has said he “strongly” believes that there is a “great potential� for more cooperation with India on peacekeeping, highlighting that New Delhi has the capacity and technologies to help the Blue Helmets deployed in missions across the world.

Ahead of the next month’s UN Peacekeeping Ministerial meeting in Seoul, Under-Secretary-General for Peace Operations Jean-Pierre Lacroix said he has two messages for India, which is among the largest troop contributing nations to UN peacekeeping missions.

“One is the message of gratitude, because India is one of our strongest supporters in all areas — political support, support in terms of capacities and involvement in the field,” Lacroix told PTI in a recent interview here.

“Also I don’t forget the sacrifice” of those Indian peacekeepers who lost their lives over the years while serving in peacekeeping missions.

“In addition to that, the second message is strong expectations. India has the capacities that we need,” he said.

The UN Peacekeeping chief said India has the “capacity to help us” with qualified peacekeepers, both police and military, and the country “obviously” has the capacity to “help us to further increase the number of women in peacekeeping, both in the military and the police”.

India, Lacroix said, has also a number of significant technologies that could really help UN peacekeepers, often referred to as Blue Berets or Blue Helmets because of their light blue berets or helmets.

“So in all these areas, I believe that in addition to what India is already doing, which is a lot…we strongly believe that there’s a great potential for more in terms of our cooperation” with India, he asserted.

As of September, India is the third highest contributor of personnel to UN peacekeeping, with 5,481 troops serving in 12 UN missions across the world.

The UN Security Council, under India’s Presidency in August, had unanimously adopted two significant outcome documents on the issue of peacekeeping. The Resolution on “Accountability of Crimes against UN Peacekeepers’ and Presidential Statement on “Technology for Peacekeeping’, the first such UN Security Council document on this topic, were adopted.

The Resolution on accountability for crimes against UN Peacekeepers, drafted by India, was co-sponsored by all the members of the Security Council and a total of over 80 UN member states, signifying the support of the international community to the issue of peacekeeping, which India had highlighted as one of the priority areas during its presidency of the powerful 15-nation body.

Through the Presidential Statement, the Security Council, noted that UN peacekeepers are deployed in deteriorating and complex political and security environments, and face asymmetrical and complex threats including from terrorism.

The statement “stresses the need to leverage the technological tools available to support greater situational awareness of peacekeeping missions and their front-line peacekeepers through measures to improve information acquisition and analysis capacities”.

The measures include “surveillance and monitoring capacities, that will strengthen capacity to take informed decisions at the tactical, operational and strategic levels, within the limits of their mandate and area of operation and in line with existing United Nations guidelines and regulations and consistent with international law, including international humanitarian law”.

India had also announced the roll-out of the UNITE Aware Platform, aimed at increasing situational awareness and providing terrain related information to peacekeepers. India has contributed USD 1.64 million towards this project.

India, in partnership with the UN Department of Peacekeeping Operations and the Department of Operational Support, has been working towards developing the mobile tech platform.

It partnered with the UN to roll out the platform initially in four Peacekeeping Missions: MINUSMA (Mali), UNMISS (South Sudan), UNFICYP (Cyprus) and AMISOM (Somalia).

Expressing gratitude to India for its support to UN peacekeeping, Lacroix said, “We need the support of our member states.”

He emphasised that the challenges faced by UN peacekeepers are very high and are growing.

“At the same time, our peacekeepers are making a huge difference every single day — the prevention of escalation, the protection of hundreds of thousands of civilians — that is all extremely valuable and needs to be highlighted,” Lacroix said.

The peacekeeping meeting in Seoul will be an opportunity to express “our gratitude to our peacekeepers”, he said, adding that it “would include the Indian peacekeepers deployed in our missions”.

The meeting will “highlight medical capacity building and technology in peacekeeping as important cross-cutting issues”. It will draw on the strategy for the digital transformation of UN peacekeeping and specifically articulate UN requirements for medical support, as well as discuss opportunities to improve the environmental footprint of peacekeeping, the UN Peacekeeping said.