The two judges, however, are firm that the process of “holding a Collegium meeting by circulation” instead of face-to-face deliberations is unheard of and they cannot be party to it, The Indian Express has learnt. 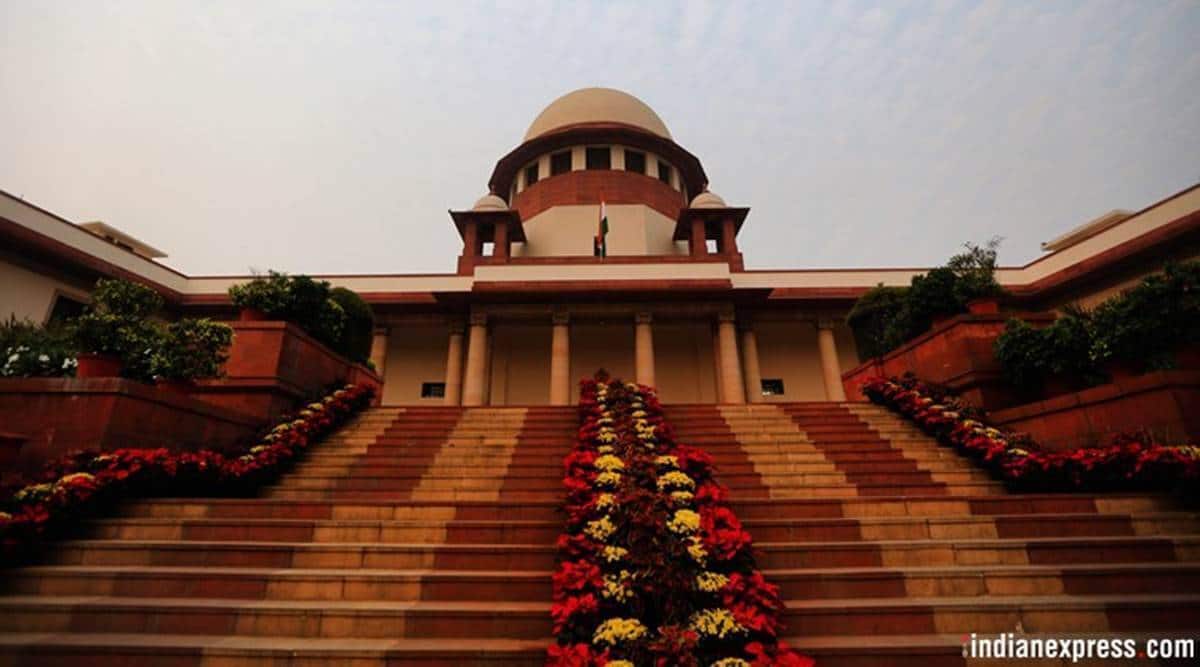 The two members are learnt to have objected only to the manner of initiating the recommendations and not on the merits of the persons recommended. (File Photo)

With a little over a month left for his retirement and two of the five-member Supreme Court Collegium opposed to a proposal to recommend four new judges, including a Supreme Court lawyer, to the top court through a written note instead of a formal meeting, Chief Justice of India U U Lalit is learnt to have written to them again, seeking reconsideration of their stand.

The two judges, however, are firm that the process of “holding a Collegium meeting by circulation” instead of face-to-face deliberations is unheard of and they cannot be party to it, The Indian Express has learnt.

Read in Explained |Debate over the collegium system: How are SC and HC judges appointed?

Highly placed sources said the two judges were of the view that they had already “made themselves clear” in separate letters to the CJI on October 1 where they had mentioned why deciding names for appointments to the Supreme Court cannot be done by circulating a proposal and there was nothing more to add.

The CJI wrote the letter after a Collegium meeting scheduled for September 30 could not take place since one of the members, Justice Chandrachud, was unavailable as he had held court late into the evening, until 9.10 pm.

Also Read |In a first, Collegium looks at judge’s performance for elevation to Supreme Court

With September 30 being the last working day for the Supreme Court before the Dussehra holidays, the bench presided by Justice Chandrachud rose that day only after completing all items listed before it.

Set to retire on November 8, CJI Lalit has very little time at his disposal. As per convention, the government writes to the outgoing CJI before his retirement and the CJI, in turn, recommends the name of the most senior judge as the successor, about a month before retirement.

And once a new name is recommended, the incumbent CJI usually refrains from taking decisions on appointment of judges and leaves it to the new CJI.

Responding to CJI Lalit’s letter on October 1, one of the Collegium members said he had no objection to the proposal. Two other members, however, flagged the process of attempting to hold the Collegium meeting “by circulation” and called it flawed. They communicated that they “are therefore not agreeable to the names proposed” in the CJI’s letter.

The two members are learnt to have objected only to the manner of initiating the recommendations and not on the merits of the persons recommended.

A fourth judge was said to be away and indicated that he would give a response upon his return.

Following the initial opposition, the CJI, in a subsequent communication on October 2, urged the judges “to reconsider” their stand and asked them to indicate their comments on the individual candidates so that they can be looked into. But the judges did not do this as they felt it would have the effect of having allowed the Collegium meeting “by circulation” to take place.

So far, CJI Lalit has made only one recommendation to the Supreme Court – that of Justice Dipankar Dutta, Chief Justice of the Bombay High Court.

The Supreme Court currently has 29 judges against a sanctioned strength of 34 judges. With Justice Hemant Gupta retiring on October 16 and CJI Lalit retiring on November 8, the vacancies will increase to 7 judges.

If recommended and appointed, Viswanathan is likely to be a potential CJI candidate in 2028. Designated a Senior Advocate in 2009, Viswanathan became Additional Solicitor General of India in 2013.

If appointed, Viswanathan would be the fourth CJI from the Bar – after Justice S M Sikri in 1971, CJI Lalit himself and Justice P S Narasimha who is in line for the top post in 2028.