SP spokesperson Rajendra Chaudhary said his party will seek more details about the Election Commission’s “interaction” with the PMO. 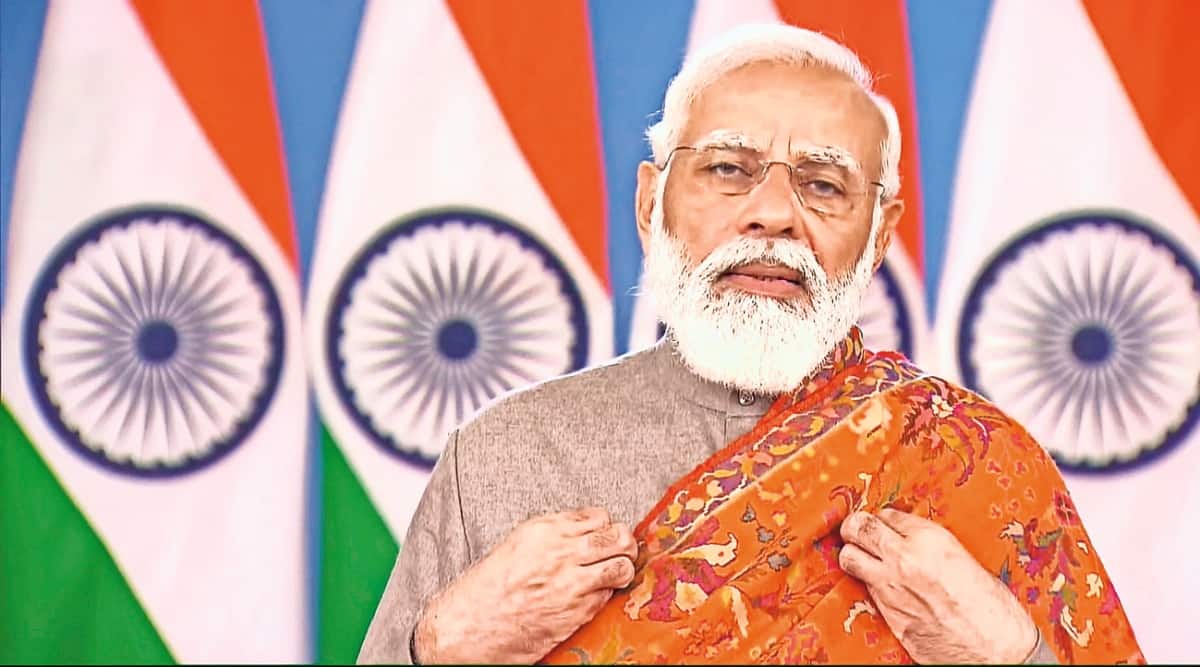 The Samajwadi Party (SP) and BSP, the two main challengers of the BJP in poll-bound Uttar Pradesh, on Friday attacked the Modi government over The Indian Express that Chief Election Commissioner (CEC) Sushil Chandra and the two Election Commissioners, Rajiv Kumar and Anup Chandra Pandey, joined an “interaction” called by the Prime Minister’s Office on November 16 despite reservations.

SP spokesperson Rajendra Chaudhary said his party will seek more details about the Election Commission’s “interaction” with the PMO. Calling the “interaction”, held online, “a big question on the objectivity and integrity of the EC”, Chaudhary told The Indian Express: “We have been saying from the beginning that it is the responsibility of the Election Commission to conduct polls impartially. If any attempt is made to vitiate impartiality under government pressure, it is against democracy.”

BSP leader in the Lok Sabha Ritesh Pandey said the Supreme Court should look into the matter. “The courts should step in, given the 1995 Supreme Court judgment on the independence of the EC and the importance of the EC’s insulation from the Executive,” he said.

Also Read |CEC, ECs interaction with PMO: Why this raises questions and breaches a red line

Pandey also demanded that the “unedited minutes” of the meeting between the EC and PMO be made available for public scrutiny “now that the improper and unprecedented conduct has occurred”.

BSP MP Kunwar Danish Ali said he would raise the issue in Parliament. The EC was not subordinate to the PMO, Ali told The Indian Express. “How can officials of the Prime Minister’s Office instruct the Election Commissioners to participate in a meeting? That too when elections (the notification for five of them is due anytime soon) are around the corner.”

Asked about the propriety of the interaction between the full Commission and the PMO, a senior official said had told The Indian Express: “This was informal, not a meeting. The Commissioners did not discuss any matter pertaining to the elections. This was just for expeditious disposal of electoral reforms.”

Ali said the government could have written to the EC and conveyed its arguments on the proposed reforms, and the EC could have then called an all-party meeting.