The 22 accused in the alleged fake encounter case of Sohrabuddin Shaikh, his wife Kausar Bi and associate Tulsi Prajapati, were acquitted by a special CBI court in Mumbai on December 21, 2018. 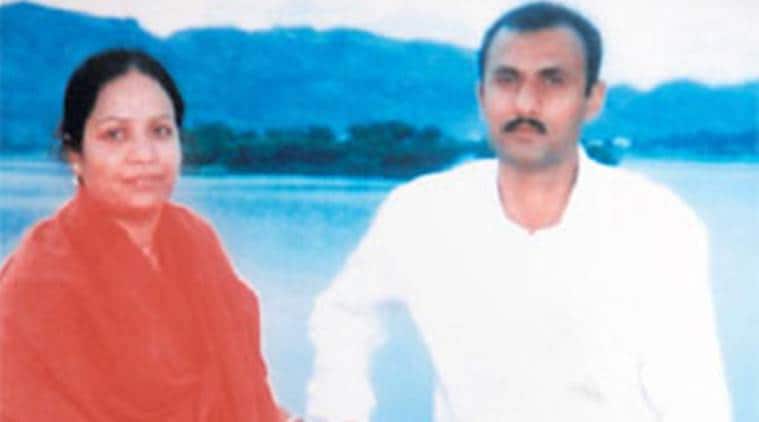 The 22 accused in the case were acquitted by the Special CBI court on December 21, 2018.

Following is the timeline in the alleged fake encounter case of gangster Sohrabuddin Shaikh, his wife Kausar Bi and associate Tulsi Prajapati, in which all the 22 accused, including 21 policemen, were acquitted by a special CBI court here Friday.

November 22, 2005 – Sohrabuddin, Kausar Bi and Prajapati are intercepted by a police team in a bus while returning to Sangli from Hyderabad and taken into custody. Shaikh and his wife taken in one vehicle, Prajapati in another.

November 22 to 25, 2005 – Shaikh and Kausar Bi kept in a farm house near Ahmedabad. Prajapati sent to Udaipur where he is lodged in the prison there to face trial in cases against him.

November 29, 2005 – Kausar Bi also allegedly killed by the police, her body burnt and disposed of.

December 27, 2006 – Prajapati taken from the Udaipur central prison by a team comprising Rajasthan and Gujarat police and allegedly killed in an encounter near Sarhad Chapri on Gujarat-Rajasthan border.

2005-2006 – Shaikh’s family approaches Supreme Court for investigation into his encounter and also seeks to know the whereabouts of Kausar Bi. SC directs Gujarat state CID to conduct a probe in the case.

April 30, 2007 – Gujarat government files a report before SC stating Kausar Bi is dead and her body burnt and disposed of.

July 23, 2010 – CBI files chargesheet in the case against 38 persons including the then Gujarat Home Minister Amit Shah, the then Rajasthan Home Minister Gulabchand Kataria and senior IPS officials.

September 27, 2012 – SC transfers trial in the Sohrabuddin Shaikh-Kausar Bi alleged fake encounter case from Gujarat to Mumbai as sought by the CBI to ensure a fair trial.

November 2015 – Shaikh’s brother Rubabuddin approaches the Bombay High Court to challenge Amit Shah’s discharge in the case. The same month, he tells the HC that he does not wish to pursue the case and withdraws his petition.

April 2016 – Bombay HC dismisses Mander’s petition after observing that he has no ‘locus standi’ (not an aggrieved party) in the case. Mander files appeal in Supreme Court.

November 23, 2018 – Court completes examination of witnesses and recording of statements of the accused persons under section 313 of the Criminal Procedure Code.

December 5, 2018 – Court closes the case for judgment on December 21, 2018 after completion of final arguments by prosecution and defence lawyers.

December 21, 2018 – Court acquits all 22 accused in the case after observing that proseuction failed to establish charges against them.