Speaking at an event organised by the Press Council of India to mark National Press Day, Gurumurthy said social media was an impediment on the path of an "orderly society". 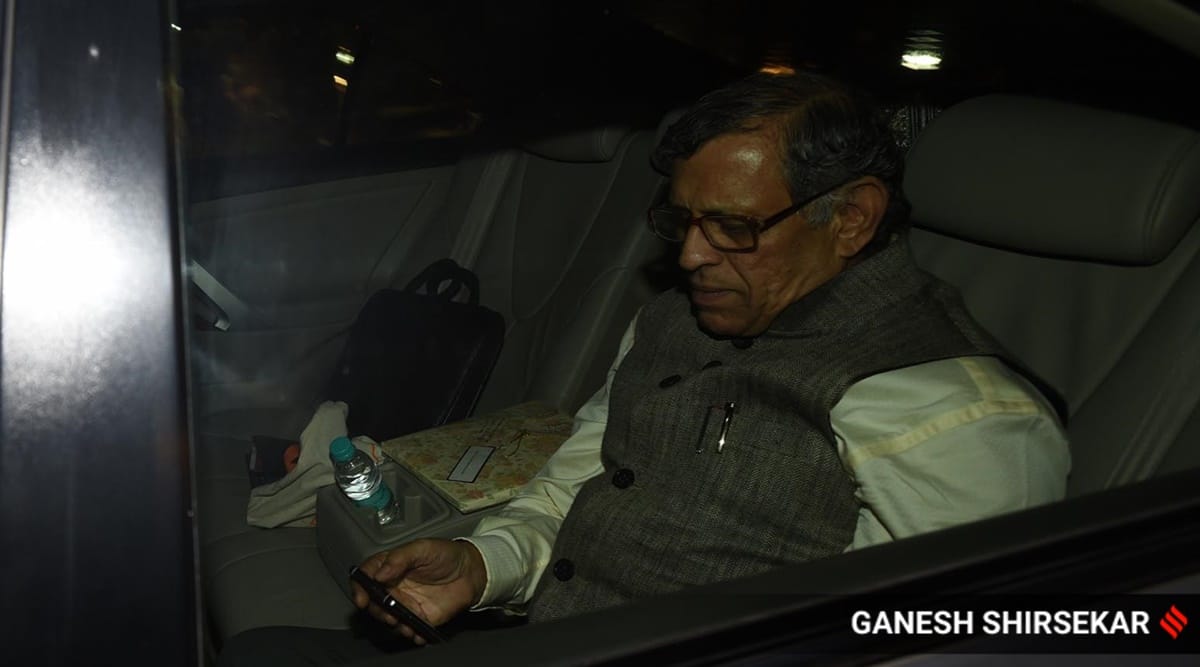 Gurumurthy said China has "destroyed" social media, while even the Indian Supreme Court has expressed concern over its role. (Express Photo by Ganesh Shirsekar/File)

Terming social media “anarchic”, RSS ideologue S Gurumurthy on Tuesday advocated the need to explore the option of banning it. He was speaking at an event to mark National Press Day.

Delivering the keynote speech at the event organised by the Press Council of India, Gurumurthy said social media was an impediment on the path of an “orderly society”. His suggestions were opposed by some senior members of the council who were present at the event held at the Constitution Club of India here.

Gurumurthy said China has “destroyed” social media, while even the Indian Supreme Court has expressed concern over its role. “We may even have to ban them (social media platforms). Did we not exist without Facebook?” said Gurumurthy, who edits the Tamil political weekly Thuglak, pointing out the role of social media in fomenting unrest in countries like Myanmar and Sri Lanka.

Later, responding to a question, he said while a “ban” may sound tough, he believes that “anarchy should be banned”. Speaking on the topic ‘Who is Not Afraid of Media’, Gurumurthy urged the council to carry out a thorough documentation of the role of social media platforms.

“You can eulogise even anarchy…there is some good in revolutions and mass killings also. But that is not how you create an orderly society, which is built on sacrifices,” Gurumurthy said, responding to an intervention on the positive aspects of social media.

Among the council members who raised red flags on Gurumurthy’s speech were Jaishankar Gupta and Gurbir Singh. Singh said, “Each era spawns its own format. It (social media) has many positive aspects, cost effectiveness being one. Social media is a step up in many ways… I think it has to be accepted, cannot wish it away.”

Gupta questioned Gurumurthy’s silence on issues such as the arrest of journalists in Tripura, alleged use of Pegasus spyware by government agencies, and the Rafale purchase issue, among others. “What will happen to freedom of press if we explore a ban on social media?”

Gurumurthy responded saying that what eventually matters is whether the judiciary is keeping a check on the abuse of power. “The Supreme Court is handling Pegasus, what is your problem? In the case of Bofors, the system was trying to stop the whole thing,” he said.

He also criticised the NCERT’s manual on inclusion of transgender children in schools saying it will “create chaos in the minds of children”.