On January 29, in his first address to Parliament, President Kovind marked the beginning of the Budget session by making a strong pitch for simultaneous elections to the Lok Sabha and state assemblies. 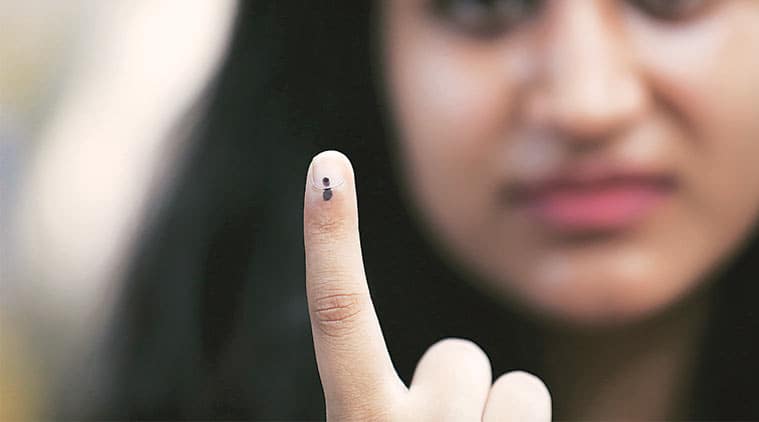 PRESSING FOR a Constitutional amendment to conduct simultaneous elections to the Lok Sabha and state assemblies, the Law Commission Tuesday decided to seek the opinion of all stakeholders, including political parties, on the issue.

The Commission’s “Draft working paper — Simultaneous Elections — Constitution and Legal Perspectives”, which has been sent to the Union Law Ministry, states: “Simultaneous elections may be restored in the nation by amending the Constitution, the Representation of the People Act 1951 and Rules of Procedure of Lok Sabha and those of the State Legislative Assemblies.”

EXPLAINED | Simultaneous elections for Lok Sabha and Assembly: How idea came, what implementation will mean

As a “possible recommendation”, the Commission, chaired by Justice Balbir Singh Chauhan, has also stated that a definition of “simultaneous elections” may be added to Section 2 of the 1951 Act.

“Before finalising and forwarding the report to the government of India, the Law Commission should seek the opinion of all stakeholders including constitutional experts, academia, political parties, students etc… The suggestions should reach the Law Commission latest by May 2018,” Justice Chauhan said.

In its draft report, the Commission recommended that “statutory limit of six months for the issuance of notification of general elections be appropriately extended by the way of amendments to section 14 and 15 of the 1951 Act.”

“This would provide the flexibility required to position states either in one group or the other, as (a) one-time measure,” the draft states.

The draft recommends amendment of Article 83, which deals with duration of both Houses, and Article 172, which is related to the duration of state legislatures. “Article 83 and 172 of the Constitution along with sections 14 and 15 of the 1951 Act, appropriately amended to incorporate the provision regarding the remainder of the term – that is, post mid-term elections, the new Lok Sabha and/or Assembly so constituted shall be only for the remainder of the term of the previous Lok Sabha or Assembly and not for a fresh term of five years,” it states.

“In order to prevent stalemate in the Lok Sabha/Assembly in the case of Hung Parliament / Assembly, the rigour of ‘Anti-defection Law’ laid down under paragraph 2(1) (b) of the Tenth Schedule be removed as an exception,” the draft states.

On January 29, in his first address to Parliament, President Kovind marked the beginning of the Budget session by making a strong pitch for simultaneous elections to the Lok Sabha and state assemblies.

Kovind’s remarks echoed Prime Minister Modi who has been advocating simultaneous polls citing expenses, deployment of forces and other arrangements while pointing out that elections consume time, energy and money.