Shringla in US ahead of UN resolutions on crisis in Ukraine 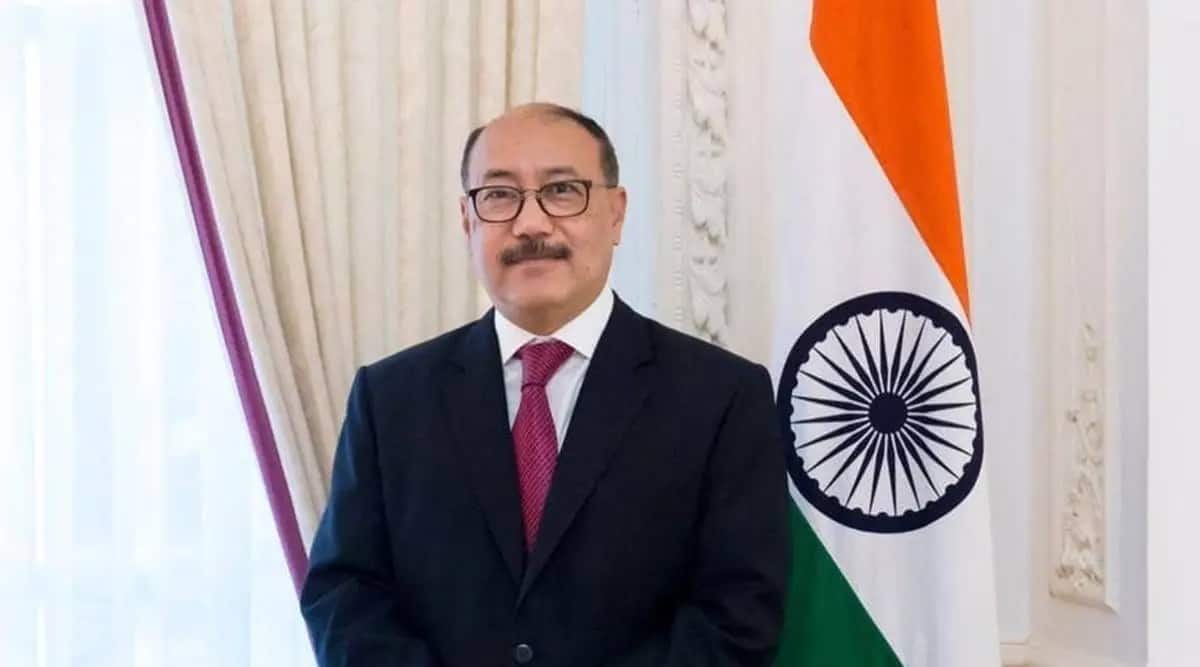 FOREIGN SECRETARY Harsh Vardhan Shringla reached New York, hours before the UN General Assembly and the Security Council were expected to vote on draft resolutions on the humanitarian crisis in Ukraine early on Thursday.

Shringla, who participated in the Security Council meeting on cooperation between the UN and the League of Arab States on Wednesday, will be key to negotiating three resolutions on Ukraine at the UN.

The first one is sponsored by the French and the Mexicans and is said to be “strong” in its condemnatory language against Russia, and is supported by the West. The UNGA will again vote on a draft resolution titled ‘Humanitarian consequences of the aggression against Ukraine’ by Ukraine and co-sponsored by more than 70 states.  The South African resolution is a “neutral attempt” at the UNGA. South Africa has put forward a rival resolution for the UNGA that makes no mention of Russia. South Africa is a member of the BRICS grouping and had earlier abstained, along with India, at a resolution condemning Russia.

There is a Russian resolution at the UNSC, which is critical of Ukraine, and it would be important to watch how it plays out.

All three resolutions are expected to come up in the early hours of Thursday.

Earlier, India’s Permanent Representative at the UN, T S Tirumurti tweeted, “Delighted to receive Foreign Secretary @harshvshringla in New York. Foreign Secretary will participate in the UN Security Council meeting on cooperation between the UN and the League of Arab States.”

The fact that Shringla has gone to New York when a series of Foreign Ministers are visiting India – Greece and Oman Foreign ministers are in Delhi – shows the importance India is attaching to this round of resolutions.