In its order dated October 6, the body had pulled up Aaj Tak, Zee News and News24 for airing offensive headlines while reporting Rajput’s death, which the order noted affected the “dignity of the deceased”. 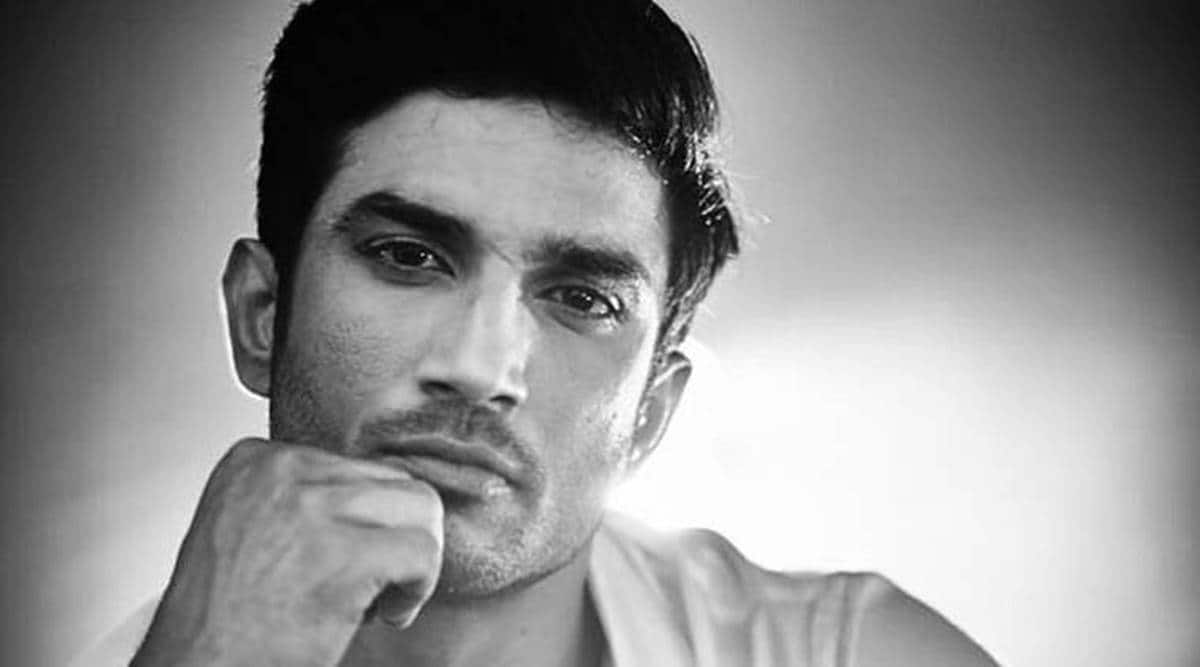 Sushant Singh Rajput, was found dead in his apartment in suburban Bandra on June 14. (File)

Following up on its order issued on October 6, the News Broadcasting Standards Authority (NBSA) wrote to Aaj Tak, India TV, Zee News and News 24 Friday, sharing the exact wording of the apology that the news channels should air for violating its guidelines while covering late actor Sushant Singh Rajput’s death by suicide.

NBSA is an independent body set up by the News Broadcasters Association (NBA) and tasked with deciding complaints about broadcasts and holding its members accountable. Retired Supreme Court judge Justice A K Sikri is its current chairperson.

In its order dated October 6, the body had pulled up Aaj Tak, Zee News and News24 for airing offensive headlines while reporting Rajput’s death, which the order noted affected the “dignity of the deceased”. India TV was also asked to apologise for showing visuals of Rajput’s body to their viewers.

Zee News Editor-in-Chief Sudhir Chaudhary did not respond to a message by The Sunday Express asking whether the channel will air the apology.

The India Today Group that runs Aaj Tak told The Sunday Express, “We are proud members of the NBA and strictly adhere to the guidelines laid down by the NBSA and the code prescribed… We have immense regard for the NBSA and if they have found something objectionable in our news coverage then we respect their decision. We are committed to the rules of self regulation and firmly believe that it only makes the network of broadcasters better and our industry stronger.”

India TV Chairman and Editor-in-Chief Rajat Sharma said, “We have utmost regard for NBSA. If they have found something objectionable we respect their decision.”

In a separate decision issued Saturday, the NBSA asked Times Now to apologise unconditionally on air on October 27 for violating the principles of objectivity and impartiality by not seeking the version of writer and photographer Sanjukta Basu, on whom the channel had aired a segment on April 6, 2018. Basu had complained to NBSA against Times Now for carrying a story on her using her photographs calling her a Hindu hater, which she alleged had put her life in danger.

Meanwhile, the NBA on Saturday issued a statement taking strong exception to the cases filed against Republic TV’s editorial staff. On Friday, Mumbai Police had filed an FIR against the editorial team for broadcasting alleged defamatory news content against the police department.

“We do not approve of the kind of journalism that is being practiced by Republic TV. And even though Republic TV is not a member of NBA and does not subscribe to our Code, we still take strong exception to cases filed against its editorial staff… We appeal to the Mumbai Police to ensure that no journalists are made victims of this crossfire. We also appeal to journalists working with Republic TV not to cross the Lakshman Rekha as clearly observed by the Bombay HC.”

Facing pro-Lalu slogans, upset Nitish asks: ‘Ask parents, were there any schools then?’