Doklam settlement in line with interests of both: China

Chinese Ministry of Foreign Affairs said China would continue to patrol the Doklam region. "At the same time and in view of changed situation, the Chinese side will make the necessary adjustments and deployments,” Hua said. 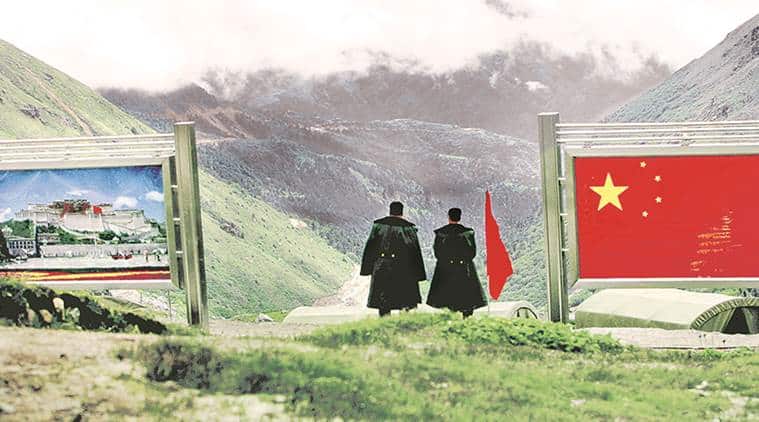 Setting aside their differences exactly a week before the BRICS summit, China and India Monday signalled the end of the border row in Doklam. China said it had confirmed that India had withdrawn personnel and equipment from Doklam and that the Chinese side would make “necessary adjustments” to the deployment of its own forces along the border.

The MFA also indicated that China’s deployment in the disputed area would be “adjusted”. “China’s border guards will continue to patrol the area. At the same time and in view of changed situation, the Chinese side will make the necessary adjustments and deployments,” Hua said. She added that the settlement of the issue through diplomatic means were “in line with the interests of both countries”.

She emphasised the importance of diplomacy in ending the dispute, which began mid-June. “The Chinese government attaches great importance to developing good and friendly relations with India. We hope that India will earnestly abide by historical and basic principles of international law and work with China to safeguard peace and tranquillity along the border and promote the healthy development of bilateral relations on the basis of mutual respect for territorial sovereignty,” said.

Foreign policy experts in China welcomed the thaw in relations with India considering the BRICS summit in Xiamen in China, which starts next Monday. “All BRICS countries should celebrate the easing of tensions between India and China. This is a very good signal that the two countries have more in common than disputes,” said Wang Yiwei, professor at the School of International Studies, Renmin University.

Wang Dehua, Director, Institute for South and Central Asia Studies in Shanghai, said the decision to end the dispute was a symbol of BRICS unity. “This 2017 BRICS summit is very important. It is the tenth edition of the summit and discussions will centre on planning the future and leaders are expected to take major decisions on projects over the next decade,” he said.

“India and China have no reason to quarrel and if it ever comes to war, it will be a lose-lose situation. Only negotiation will work. Peace is very valuable. I remember a scholar once telling me that if the dragon and elephant fight, they will trample the grass,” Wang Dehua said. By grass he was referring to other countries in South Asia.