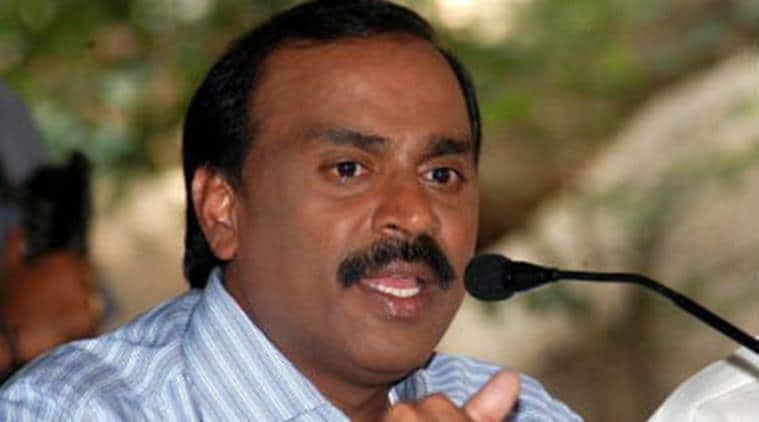 The Central Crime Branch (CCB) unit of Bengaluru police have launched a search for former BJP minister and mining baron G Janardhan Reddy in connection with a cheating case in which Reddy is alleged to have received an amount of Rs 20 crore – in the form of gold – to allegedly help a private firm, Ambident Pvt Ltd, dodge a money laundering case being pursued by the Enforcement Directorate (ED).

CCB police conducted searches at a property belonging to Reddy in Bengaluru. Senior police officials stated the former minister, who is being prosecuted by CBI for running an illegal iron ore mining mafia in Bellary district of Karnataka, was in hiding.

CCB police stumbled on Reddy’s role while probing cheating cases filed against Ambident, a financial services firm, for defrauding over 15,000 people to the tune of over Rs 600 crore through Ponzi schemes. The firm had promised up to 40 per cent interest on investments, Bengaluru Police Commissioner T Suneel Kumar said on Wednesday.

The CCB found that Ambident’s founder, Syed Ahmed Fareed, had approached the former minister for help in dodging investigations launched by ED in the aftermath of cases registered by Bengaluru police this year. The police said Janardhan Reddy sought Rs 20 crore in the form of gold to help Fareed.

A search has been launched for Janardhan Reddy and his close aide, Ali Khan, who negotiated the Rs 20-crore deal, the Bengaluru police commissioner said.