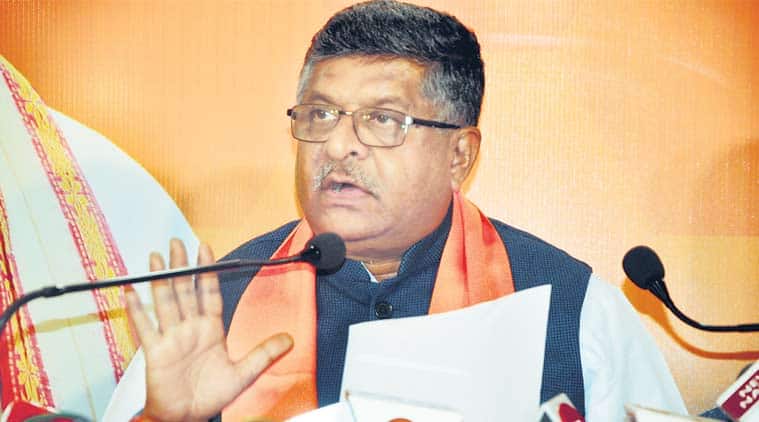 A day before Monday’s Bharat bandh called by Dalit organisations to protest the alleged dilution of the SC/ST Act, the Centre on Sunday announced that it would move the Supreme Court on Monday to seek a review of its judgement that laid down stringent ‘safeguards’ before registering a case under the Act.

Sources said the decision had been taken at the “highest level of the government” and Prasad and Minister for Social Justice and Empowerment Thawar Chand Gehlot were in touch to expedite the process. The petition will be filed by the Social Justice ministry, they added.

In its March 20 judgement, a bench of Justices A K Goel and U U Lalit had expressed concern that “working of the SC/ST Atrocities Act should not result in perpetuating casteism” and went on to lay down certain procedures to keep a “check on false implications of innocent citizens on caste lines”.

This invited protests from Dalit MPs and outfits, among them the BJP’s MPs, who met Gehlot and conveyed their concern that the SC order may end up to denying justice to SC/STs.They also asked Gehlot to take the matter up with Prime Minister Narendra Modi.

Read | In Uttar Pradesh, a BJP Dalit MP speaks up: We need to save Constitution, Bahujans

Later, a delegation of Dalit MPs, which included the BJP’s allies – LJP’s Ram Vilas Paswan and Ramdas Athawale of the Republican Party of India (A) – called on the Prime Minister, who assured them that the government was looking into the matter. Athawale told The Indian Express after the meeting that “the PM said the government is in the process of filing a review petition once the Law Ministry finishes studying the matter.”

On March 26, the LJP filed a petition in the apex court seeking a review of the March 20 judgement. 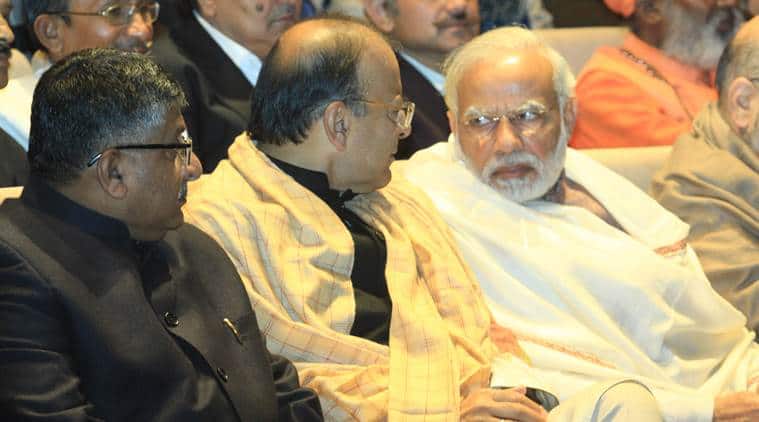 Subsequently, Prasad said the government had asked the Department of Legal Affairs to “consider the desirability of filing a review” and added that “appropriate action” would be taken once the ministry gave its view.

Asked what he thought was the flaw in the Supreme Court judgment, LJP’s Paswan, while speaking at The Indian Express’s Idea Exchange session, had said on Friday, “Any law can be misused and that if riders are added to the SC/ST Act, poor persons will not even go to file any FIR.”

Opposition Congress too had demanded that the government file a review plea, alleging a rise in atrocities against Dalits under the BJP-led government.

Laying down safeguards against “misuse” of the Act, the Supreme Court had said on March 20, “It has been judicially acknowledged that there are instances of abuse of the Act by vested interests against political opponents in panchayat, municipal or other elections, to settle private civil disputes arising out of property, monetary disputes, employment disputes and seniority disputes. It may be noticed that by way of rampant misuse, complaints are largely being filed particularly against public servants/quasi judicial/judicial officers with oblique motive for satisfaction of vested interests.”