The Supreme Court bench of U U Lalit and A K Goyal, which laid down stringent safeguards before registering a case under the SC/ST (Prevention of Atrocities) Act on Tuesday, took a similar line on the anti-dowry law last July. 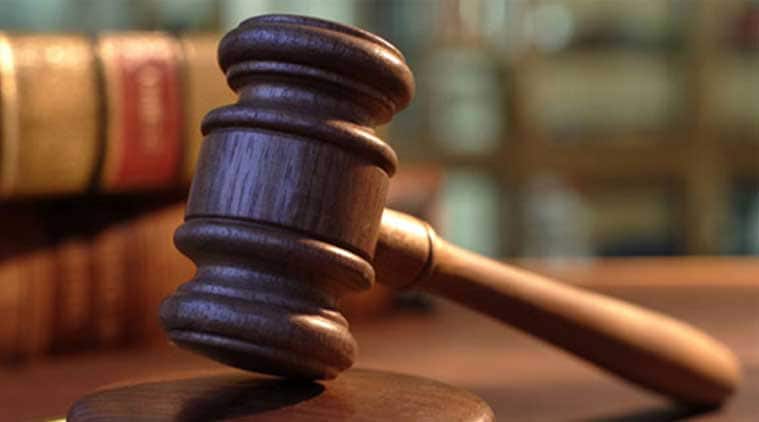 In both cases, the court’s stated intention was to prevent misuse — both the rulings drew criticism for reading down of the provisions.

IT’S A tale of two laws and the same two-judge bench. The Supreme Court bench of U U Lalit and A K Goyal, which laid down stringent safeguards before registering a case under the SC/ST (Prevention of Atrocities) Act on Tuesday, took a similar line on the anti-dowry law last July.

In both cases, the court’s stated intention was to prevent misuse — both the rulings drew criticism for reading down of the provisions.

In both cases, the orders state that it has been “judicially acknowledged” that there has been “misuse”, by Dalits in case of the SC/ST Act and by women under IPC 498 A (cruelty against a married women by her husband or in-laws) in the Rajesh Sharma vs the State of UP case.

Less than three months after the judgment in the IPC 498 A case, another Supreme Court bench led by Chief Justice of India Dipak Misra decided to revisit the ruling on the ground that “we are not in agreement with the judgment”.

“While deciding to revisit the 498A order, the Chief Justice of India clearly said ‘We can’t write law, we can only interpret the law’. The courts can interpret a law that is ambiguous or silent on certain aspects but not when it is crystal clear,” said Professor Nitish Nawsagaray from ILS Law College in Pune.

Nawsagaray, who is also part of the Dalit Adivasi Adhikar Andolan, said that both the SC/ST Act and IPC 498 A orders qualify as attempts at rewriting criminal law through court directives. In Tuesday’s order, the court ruled that it can issue directives so as “to enforce the fundamental rights of life and liberty against any executive or legislative action”.

P S Krishnan, former secretary, said, “Low rate of conviction or high rate of acquittals is not an evidence of cases being false. It often reflects the hostile attitude of those investigating the case. There is no Act in the world, which is not misused. A matchstick can be used to light fire to cook food or to burn down a house, does that mean we ban matchsticks?”

In fact, the word “misuse” appears seven times in the SC/ST Act judgment (not including the many times it appears in the case law references), and thrice in the IPC 498 A order.

“The Supreme Court goes by evidence and there was no proper effort on part of Additional Solicitor General Maninder Singh,” said Krishnan, who is set to write to the central government asking them to file an appeal before a larger bench, present facts on SC/ST vulnerability, and request the court to rescind its directions.

In Tuesday’s order, the court expressed concern that “working of the SC/ST Atrocities Act should not result in perpetuating casteism” and went on to lay down certain procedures to keep a “check on false implications of innocent citizens on caste lines”.

These include allowing anticipatory bail for the accused, requiring a DySP to conduct a “preliminary enquiry” to rule out “frivolous and motivated” complaints, and mandating prior sanction of an appointing officer or SSP before arresting a public servant or other citizens.

Last July’s order of the bench had commented on how in case of 498 A, “most of such complaints are filed in the heat of the moment over trivial issues”, “are not bona fide” and may “hamper any possible reconciliation and reunion of a couple”.

In that case, too, the order went on to lay down safeguards: police or magistrates will have to refer every complaint to district-level family welfare committees, cannot make arrests without a report of the committee; bail is to be granted to the accused within a day whether or not the dowry items are recovered.

It also said that in case of husbands who stay outside India, there should be no red corner notices issued or passports impounded.

Rights groups view both judgements as seeking to shield the perpetrators among dominant groups at the cost of further weakening vulnerable groups.

Supreme Court Advocate Kiruba Munusamy, who also provides legal aid to the SC/ST central and state government employees association of Tamil Nadu, points out how already in a majority of cases, officials refuse to accept complaints filed by Dalit employees.

“If at all it is accepted, no action is taken but instead the complainant is subject to disciplinary action. Under such a system, how can the courts expect higher officials to sanction arrest? The registered number of cases for atrocities against SC/STs or for domestic violence against women under 498 A are far fewer than the actual incidence of the such cases. What hope can women or Dalits have in a justice system that give enormous powers to the authorities, who are mainly dominant caste males?” she said.