🔴 The issue is related to disciplinary proceedings against Alapan Bandopadhyay after he skipped a cyclone review meeting chaired by Prime Minister Narendra Modi in West Bengal's Medinipur district on May 28, 2021. 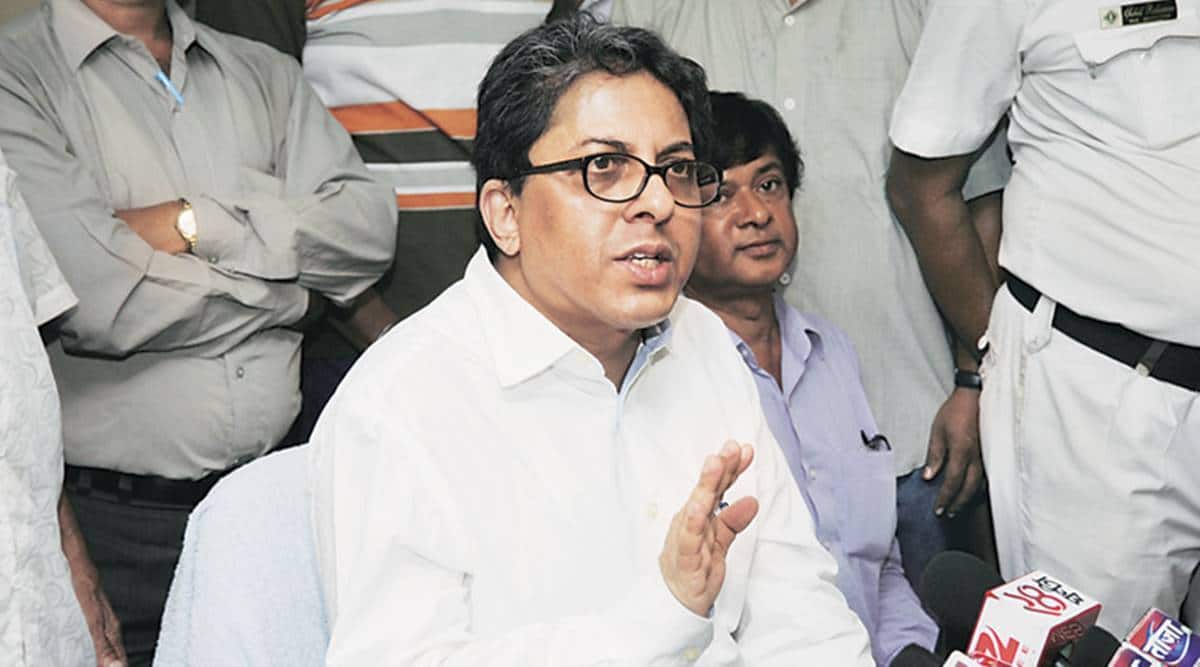 The Supreme Court on Thursday set aside an October 2021 order of the Calcutta High Court, which quashed a ruling of the Central Administrative Tribunal in Delhi related to a case filed by former West Bengal chief secretary Alapan Bandopadhyay, and said the HC’s remarks were “wholly unnecessary”.

A bench of justices A M Khanwilkar and C T Ravikumar held that the High Court order, which quashed the tribunal’s order transfering the case from Kolkata to Delhi, was “passed without jurisdiction” and was “ab initio void (legally void from inception)”.

It also expunged some statements made by the High Court against the tribunal and said these “were unwarranted, uncalled for and avoidable being sharp reaction on unfounded assumptions”.

The Central Administrative Tribunal adjudicates disputes and complaints related to recruitment and conditions of service of people appointed to public services.

The top court’s order came on a plea by the central government, which also flagged some of the comments by the High Court in its October 29 ruling.

The issue is related to disciplinary proceedings against Bandopadhyay after he skipped a cyclone review meeting chaired by Prime Minister Narendra Modi in West Bengal’s Medinipur district on May 28, 2021.

He was issued a show-cause notice and directed to report before the Centre on May 31, the day of his retirement. Bandopadhyay challenged the disciplinary proceedings against him at the Kolkata High Court.

On Thursday, the SC bench held that the Calcutta High Court did not have the jurisdiction to quash the Tribunal’s order. “It is crystal clear that the Principal Bench of the Central Administrative Tribunal at New Delhi, which passed the order” transferring the matter from Kolkata to Delhi, “falls within the territorial jurisdiction of High Court of Delhi at New Delhi”, the top court said.

“Needless to say that the power of judicial review of an order transferring an Original Application pending before a Bench of the Tribunal to another Bench… can be judicially reviewed only by a Division Bench of the High Court within whose territorial jurisdiction the Bench passing the same, falls”, it added.

“In the instant case, the High Court at Calcutta has usurped jurisdiction to entertain the Writ Petition…challenging the order passed by the Central Administrative Tribunal, New Delhi…even after taking note of the fact that the Principal Bench of the Tribunal does not lie within its territorial jurisdiction”, the Supreme Court said.

On remarks by the High Court, criticising the Tribunal’s order transferring the case, the bench said there was “no exceptional ground” “to make scathing and disparaging remarks and observations”

To observe sobriety, we say that the remarks made by the High Court were unwarranted, uncalled for and avoidable being sharp reaction on unfounded assumptions. Ergo, we have no hesitation to hold that they were wholly unnecessary for the purpose of deciding the correctness or otherwise of the order of transfer. Hence, they are liable to be expunged. We do so,” the SC bench said.