SC refuses to quash FIRs against Arnab Goswami, no transfer of probe to CBI 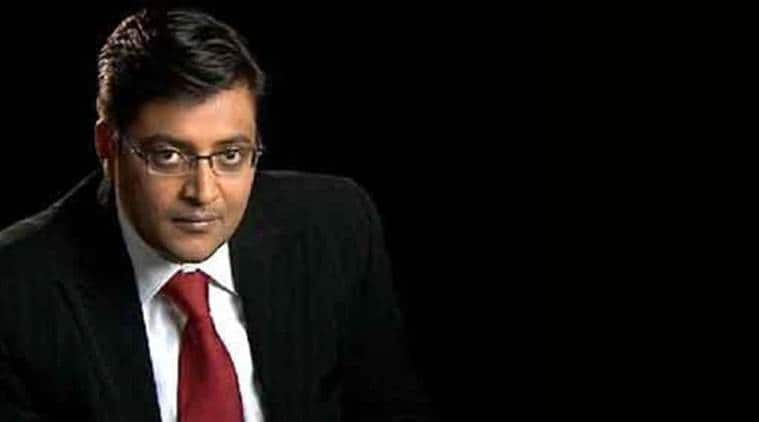 Goswami, editor-in-chief of Republic TV, has been booked in connection with a TV show on the gathering of migrants outside Bandra railway station on April 14.

The Supreme Court Tuesday rejected the plea made by journalist Arnab Goswami seeking transfer of the investigation of a case, filed against him for allegedly defaming Congress interim president Sonia Gandhi, to the CBI. The court also refused to quash the FIRs filed against him.

Goswami, editor-in-chief of Republic TV, has been booked in connection with a TV show on the gathering of migrants outside Bandra railway station on April 14. This apart, multiple FIRs have been filed against him for his show on Palghar lynching. In that show, he had posed certain questions on the incident to Congress President Sonia Gandhi, following which Congress workers lodged complaints against him in various states.

During the earlier hearing, Senior Advocate Harish Salve, appearing for Goswami, had urged the court to transfer the probe to an agency like CBI. He said the “nature of the” second FIR against Goswami over a show on the migrant gathering outside Bandra station on April 14 “shows that it’s arm-twisting tactic”. “They are trying to stifle an unpleasant voice. This is a political party targeting a journalist. All complainants are members of one political party. They have a problem with the government. They want to teach this journalist a lesson,” he added.

Objecting to Salve’s plea to transfer the case to the CBI, Maharashtra government counsel, Senior Advocate Kapil Sibal, had said, “CBI investigation will go into your hands”. Sibal denied that Goswami was being harassed and said he was only asked relevant questions. He said Goswami should “stop this communal violence and communal mongering”.