The Collegium also recommended the transfer of Justice Munishwar Nath Bhandari from the Allahabad HC to Madras HC. 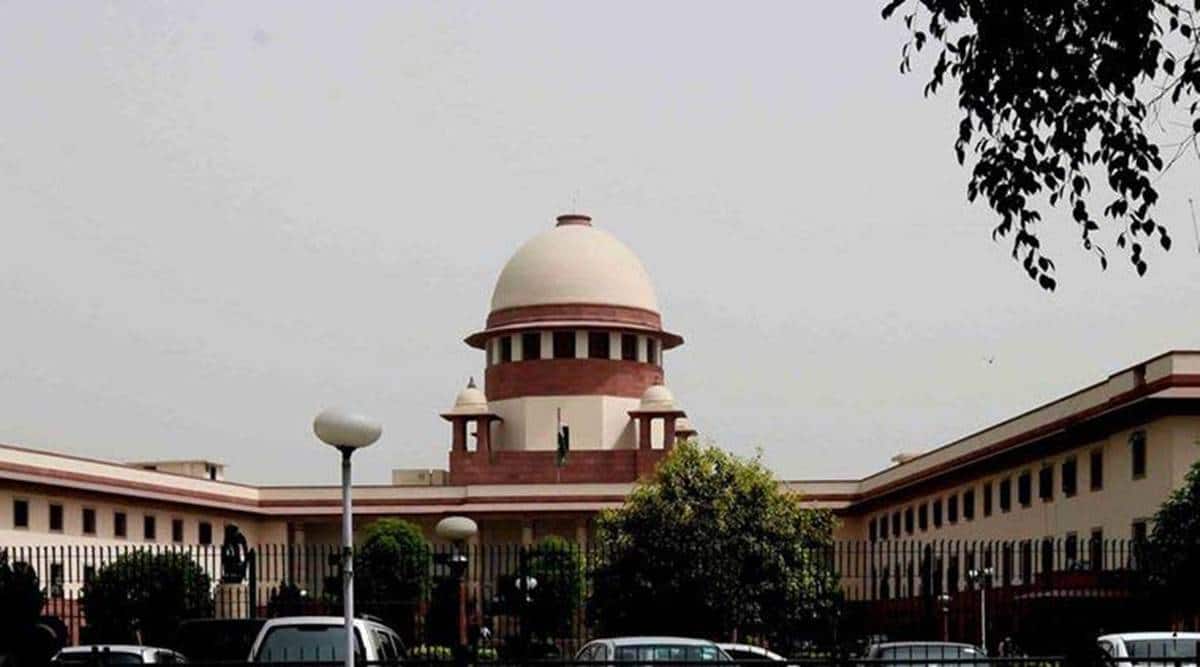 The decisions were taken on September 16. (File)

“The Supreme Court Collegium in its meeting held on 16th September, 2021 has recommended transfer of Mr Justice Sanjib Banerjee, Chief Justice, Madras HC, to Meghalaya HC,” the Collegium said in a statement.

The Collegium also recommended the transfer of Justice Munishwar Nath Bhandari from the Allahabad HC to Madras HC.

Although both statements were uploaded on the SC website Tuesday, they said the decisions were taken on September 16.

Justice Banerjee was appointed Chief Justice of the Madras HC on January 4. As the Madras HC Chief Justice, he delivered a key judgment staying provisions of the Information Technology (Intermediary Guidelines and Digital Media Ethics Code) Rules, 2021, on the ground that it could “rob the media, both print and electronic, of their independence and the democratic principles.”

In March, taking serious note of a plea alleging the Puducherry unit of the BJP had accessed voters’ phone numbers linked to their Aadhaar cards, a bench led by Justice Banerjee directed EC to file a report on the steps taken by it to prevent such acts.

A bench led by Justice Banerjee also came down heavily on the EC during the second wave of the pandemic for not taking adequate precautions during the state polls. His observation that EC officials must be “booked for murder” made the poll panel move the SC. While the SC observed that HCs must be cautious in censuring officials, it refused to intervene in the issue.

Kerala to SC: No rejuvenation can help Mullaperiyar dam