A Bench of Justices D Y Chandrachud and Hima Kohli made the comments in its order restoring the conviction and sentencing of a man for the rape and murder of a minor girl in Jharkhand in November 2004. 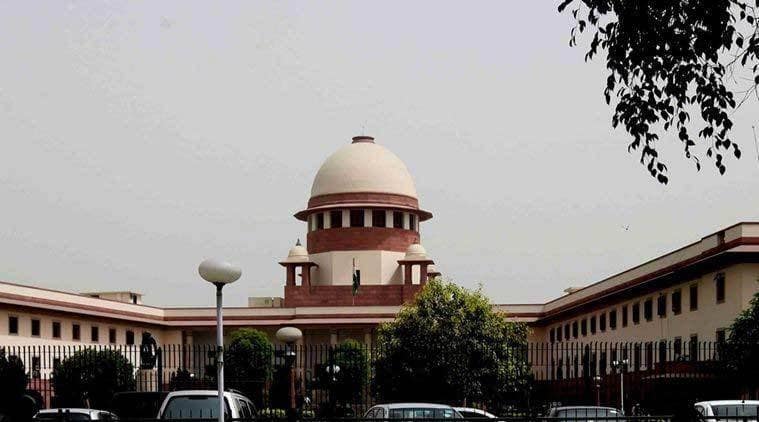 Supreme Court said that any individual conducting the two-finger test will be held guilty of misconduct.(File)

The ‘two-finger test’ on alleged rape victims is regressive, has no scientific basis, and is an affront to the dignity of women, the Supreme Court said Monday, as it declared that those found indulging in the practice will be guilty of misconduct.

A Bench of Justices D Y Chandrachud and Hima Kohli made the comments in its order restoring the conviction and sentencing of a man for the rape and murder of a minor girl in Jharkhand in November 2004.

The girl had been set on fire by the man after she tried to thwart his attempt to sexually assault her. Later, in hospital, a medical board formed to examine her, had subjected her to the ‘two-finger test’.

The so-called two-finger test or per vaginum examination is conducted on alleged victims of sexual assault and rape to determine whether they are habituated to sexual intercourse.

Calling it “regrettable” that the parctice continues despite the top court’s disapproval and the government proscribing it, the Bench said the two-finger test has no scientific basis and neither proves nor disproves allegations of rape.

It instead re-victimises and re-traumatises women who may have been sexually assaulted, and is an affront to their dignity, the Bench added.

“The so-called test is based on the incorrect assumption that a sexually active woman cannot be raped. Nothing could be further from the truth – a woman’s sexual history is wholly immaterial while adjudicating whether the accused raped her.”

The Court pointed out that the “legislature explicitly recognised this fact when it enacted the Criminal Law (Amendment) Act 2013, which inter alia amended the Evidence Act to insert Section 53A” that the “evidence of a victim’s character or of her previous sexual experience with any person shall not be relevant to the issue of consent or the quality of consent, in prosecutions of sexual offences”.

The “probative value” of a woman’s testimony does not depend upon her sexual history, the Bench said, adding: “It is patriarchal and sexist to suggest that a woman cannot be believed when she states that she was raped, merely for the reason that she is sexually active.”

The judgment said the Ministry of Health and Family Welfare had also issued guidelines proscribing the application of the ‘two-finger test’ on alleged rape victims by health practitoners .

While directing the Centre and state governments to ensure that the Ministry’s guidelines are circulated to all government and private hospitals, the SC also ordered workshops to be held to communicate the appropriate procedure to determine sexual assault and rape. It also directed the government to review the curriculum in medical schools so ensure the practice is no longer used.

Short films: The art, its craft and where it stands in Kerala’s cultural strata