The notice was issued by a two-judge bench headed by Chief Justice of India D Y Chandrachud on petitions filed by Supriyo Chakraborty and Abhay Dang, and Parth Phiroze Mehrotra and Uday Raj Anand. 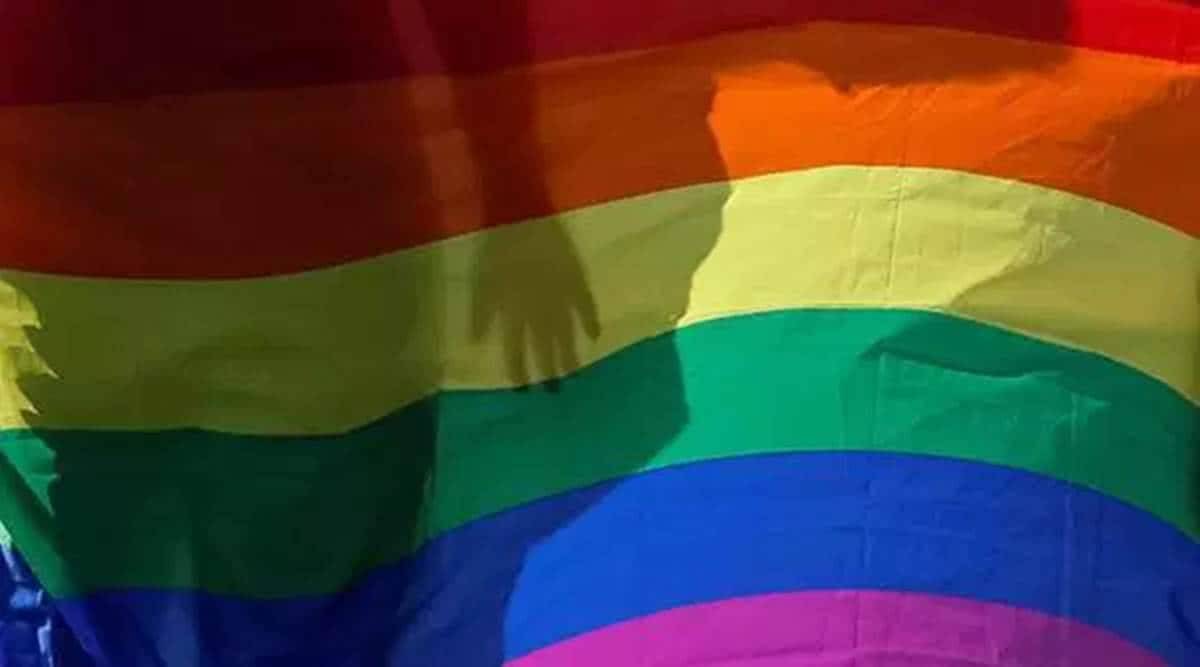 Ahmedabad does have organisations such as QueerAbad (a virtual platform for people belonging to the LGBTQIA community), but there is scope for much more. (File)

THE SUPREME Court Friday issued notice to the Centre and the Attorney General for India on a plea by two gay couples seeking recognition of same-sex marriage under the Special Marriage Act, 1954.

The notice was issued by a two-judge bench headed by Chief Justice of India D Y Chandrachud on petitions filed by Supriyo Chakraborty and Abhay Dang, and Parth Phiroze Mehrotra and Uday Raj Anand.

At the outset, the bench, also comprising Justice Hima Kohli, pointed out that similar petitions were pending before the Delhi and Kerala High Courts.

Appearing for the petitioners, Senior Advocate Neeraj Kishan Kaul said that in the Kerala High Court, the Centre had made a statement that it will take steps to get the matter transferred to the Supreme Court. On the matter before the Delhi High Court, he said it has been pending for two years. “These are valuable constitutional rights,” said Kaul.

Senior Advocate Mukul Rohatgi, also appearing for the petitioners, submitted that “ultimately this is a sequel to the judgment in Navtej Singh Johar (wherein the court decriminalised same-sex relations and Puttaswamy (privacy judgment). These are live issues, not property issues. People are living, they are getting older and older. The impact is on succession, health…how it will work”.

The senior counsel said that “a plethora of issues arise by virtue of this”. “And we have taken care not to touch matters of marriage which deal with religion, like Hindu Marriage Act. We are only talking about the Special Marriage Act. The Act starts by saying that you can have a marriage between two persons,” Rohatgi said.

Justice Chandrachud, however, pointed out that the Act also says “the male has completed the age of twenty-one years and the female the age of eighteen years”.

Kaul said the issue also affects the petitioners’ surrogacy and adoption rights. “…today, we are looking at a case where apart from Constitutional right, every facet of our existence is affected,” he said.

To a query from the bench on the pleas before the Kerala High Court, Kaul pointed out that it was to declare provisions of the Act, which excludes marriages between same sex couples, unconstitutional and void — and to declare that homosexual couples are entitled to solemnise and register their marriages under the Act.

Chakraborty and Dang said in their plea that they have been a couple for almost 10 years and had held a commitment ceremony in December 2021, when their parents, families and friends blessed them.

Mehrotra and Anand said they have been in a relationship for the last 17 years and are raising two children. They pointed out that they cannot have a legal relationship of parent and child with the children as they cannot legally solemnise their marriage.