Decide in 15 days if Kafeel Khan can be released or not: SC to Allahabad HC

Kafeel Khan is in detention since January 29 for allegedly making an inflammatory speech on the Aligarh Muslim University campus during the anti-Citizenship Amendment Act (CAA) protests on December 10, 2019. 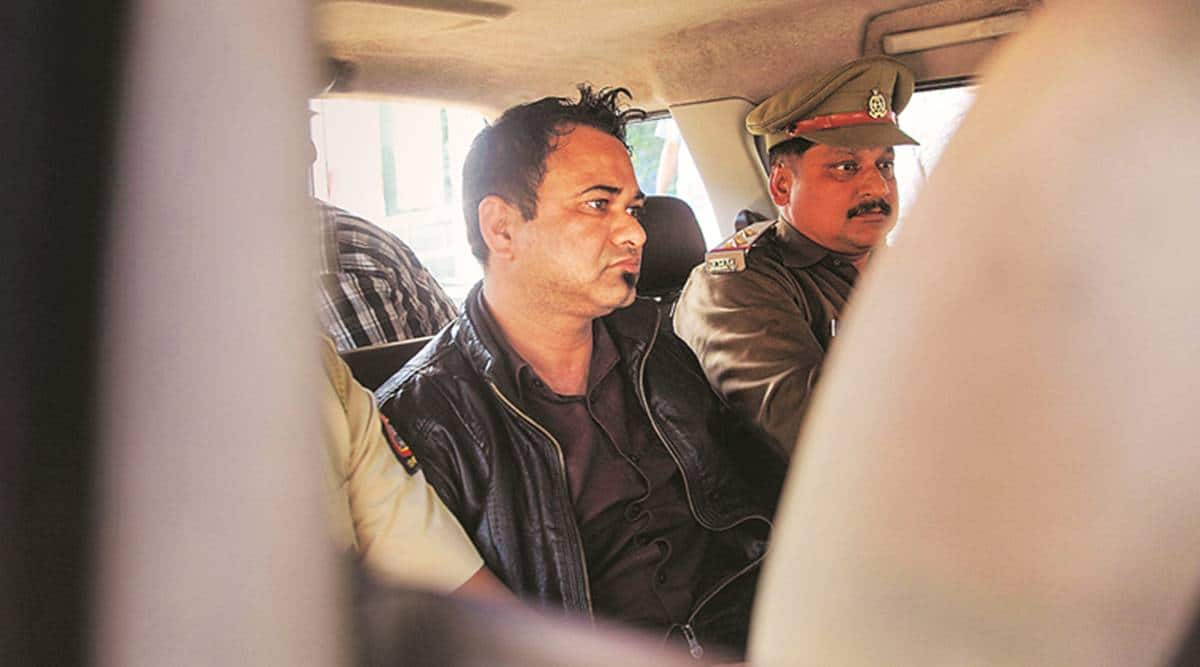 The Supreme Court Tuesday set a 15-day deadline for Allahabad High Court to decide on the release of Dr Kafeel Khan, who was arrested in January during the anti-Citizenship Amendment Act (CAA) protests.

“Hear and expeditiously consider the matter on merits and consider in 15 days time, whether Dr Kafeel Khan can be released or not,” the bench said.

Khan, who was earlier suspended from the Gorakhpur’s BRD Medical College and Hospital, has been in detention since January 29 for allegedly making an inflammatory speech on the Aligarh Muslim University campus during an anti-Citizenship Amendment Act (CAA) protest on December 10, 2019. He was booked under the National Security Act (NSA) over alleged hate speech.

On August 6, the Allahabad High Court had asked the Centre and the Uttar Pradesh government to file their replies in the case. During the hearing, a bench of justices Manoj Mishra and Deepak Verma had passed the order in a petition filed by Nuzhat Parween, the mother of Khan, seeking her son’s release. The court fixed August 19 as the next date of hearing in the case.

Khan’s petitioner has said that he was granted bail by a competent court. However, he was not released for four days and, subsequently, the NSA was slapped on him. The plea has challenged Khan’s detention for four days even after he secured bail in all the cases registered against him.

In the recent past, Congress leaders including Priyanka Gandhi and Adhir Ranjan Chowdhury have sought justice for Khan. Priyanka wrote a letter to Uttar Pradesh Chief Minister Yogi Adityanath, saying Khan has spent more than 450 days in jail and that the CM should show sensitivity and help him in getting justice. “I expect that while showing your sensitivity, you will try your best to secure justice for Dr. Kafeel,” she said in the letter.

Chowdhury, on the other hand, wrote to Prime Minister Narendra Modi, seeking Khan’s release. He contended that “grievous injustice” was being meted out to the Uttar Pradesh doctor.

Section 153-A of the Indian Penal Code, under which Khan has been detained, relates to promoting enmity between groups over religion and other differences. On February 10, Khan was granted bail by the Allahabad High Court but not immediately released by Mathura Jail authorities. His family then moved court in Aligarh, claiming contempt of the High Court order. The court issued a fresh release order on February 13. But before it could be executed, the authorities invoked the NSA against him. The paediatrician had earlier faced arrest following the deaths of over 60 children in a week at a government hospital in UP’s Gorakhpur in 2017. About two years later, a state government probe cleared Khan of all major charges.

Khan hit the headlines after the 2017 tragedy at Gorakhpur’s Baba Raghav Das (BRD) Medical College, in which several kids died due to a lack of oxygen cylinders. Initially, he was hailed as a saviour for the children for arranging emergency oxygen cylinders but later, faced action, along with nine other doctors and staff members of the hospital, all of whom were released on bail later.