Salma Ansari alleged that when a child of her madrassa went to fill a bottle at night he saw two men mixing something in the tank. 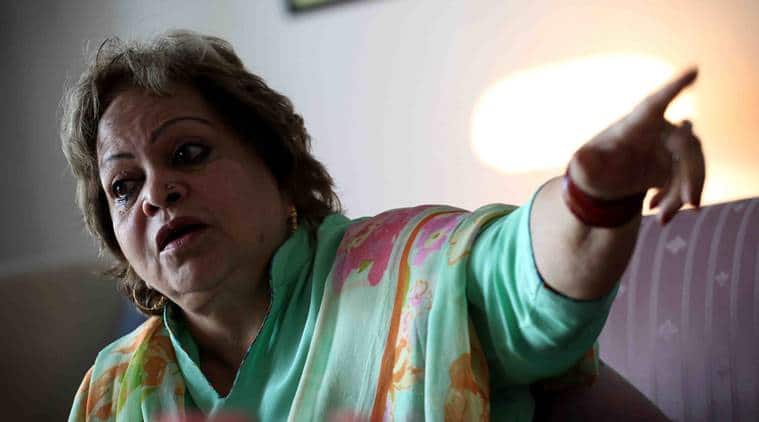 Salma Ansari, wife of former vice-president Hamid Ansari, has accused two unidentified men of mixing rat poison in the water tank of a madrassa run by her in Aligarh. Ansari alleged that when a child of her madrassa went to fill a water bottle at night, he saw two men mixing something in the tank. She added when the child called them out, they pushed him and ran away. “The child then alerted the warden. Police was called. Several tablets of rat poison were found near the tank,” Ansari told news agency ANI.

It was alleged that the two men also threatened the child with dire consequences and asked him not to report the incident. An FIR under sections 328 (causing hurt by means of poison) and 506 (criminal intimidation) of the IPC has been lodged against the two unidentified men.

The madrassa is run by Al Noor Charitable Society. Ansari went on to add that had the child not come out at the time, there could have been worst consequences. The madrassa houses 4,000 children.