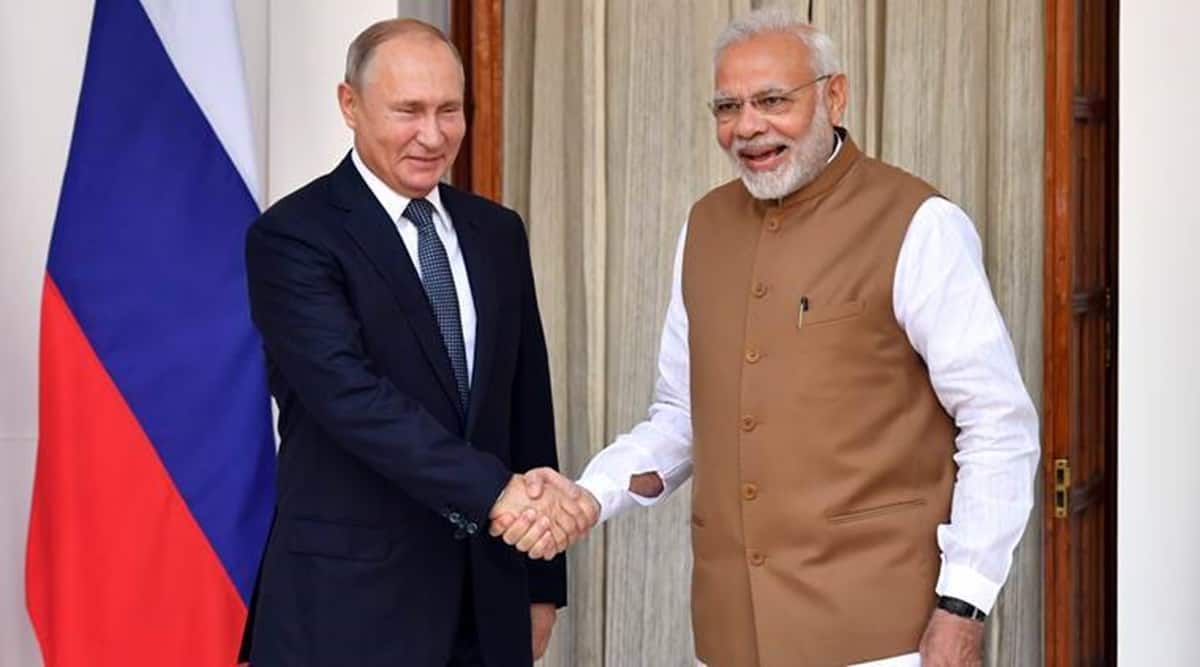 Russia has been a time-tested partner for India and the country has been a key pillar of New Delhi's foreign policy. (File)

Russian President Vladimir Putin has lauded India’s growth story for the second time within a week, describing Indians as “very talented” and “purposeful” who will help the country to achieve outstanding results in its development.

Speaking at a meeting on the occasion of the 10th anniversary of the Russian Historical Society on National Unity Day on Friday, Putin said: “Let’s take a look at India. Very talented people, purposeful, with such a drive for internal development, will, of course, achieve outstanding results. India will achieve outstanding results in its development.”

He also spoke about colonialism and Russia’s civilisation and culture.

A time-tested partner for India, Russia has been a key pillar of New Delhi’s foreign policy.

While the West has bombarded sanctions against Russia due to the invasion of Ukraine, India increased the import of discounted crude oil from the country in the last few months.

India has not yet condemned the Russian invasion of Ukraine and it has been maintaining that the crisis must be resolved through diplomacy and dialogue. But at a bilateral meeting with Putin in the Uzbek city of Samarkand on September 16, Modi told him that “today’s era is not of war”.

Former Himachal BJP chief on rebels: ‘Party takes care of all … But there can be only a ticket per seat’