The development comes at a time when after months of deadlock, the Centre has on Tuesday resumed talks with the NSCN-IM 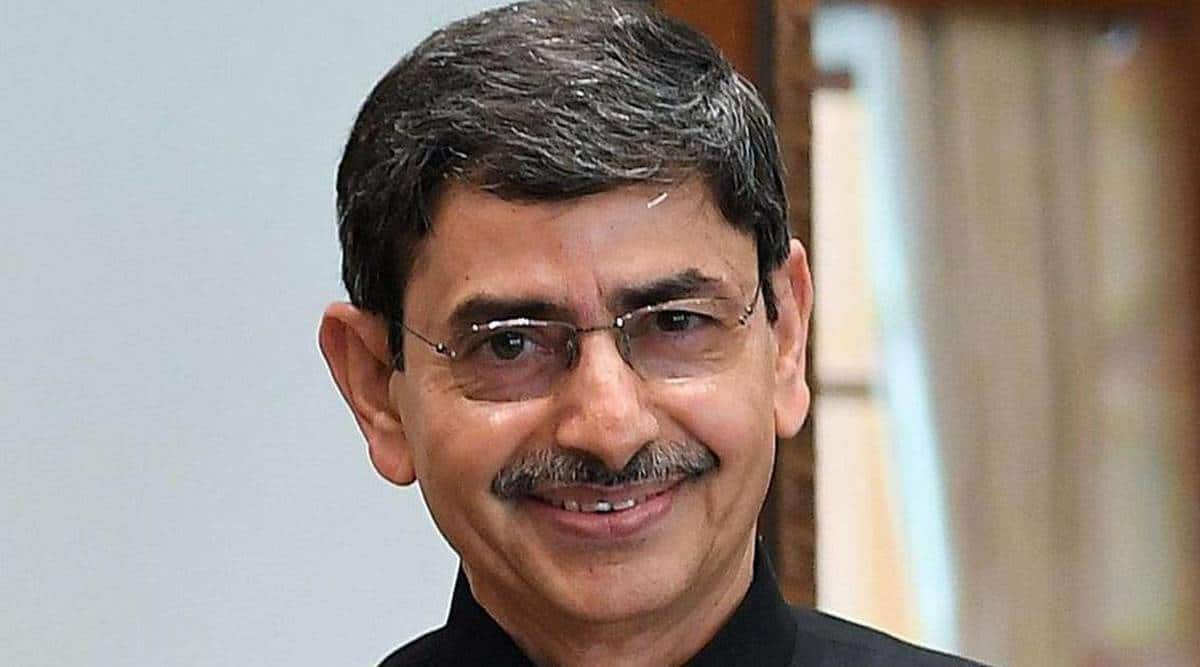 R N Ravi had been handling the Naga peace talks for the last couple of years. (File Photo)

R N Ravi on Wednesday resigned as the Centre’s interlocutor for Naga peace talks after serving in the post for several years, during which he negotiated with key insurgent groups for signing of the Naga Peace Accord.

Ravi’s resignation comes days after he was moved out of Nagaland where he also held the post of governor. On September 9, government appointed him as Tamil Nadu Governor after two years of gubernatorial service in Nagaland.

The development had come amid vociferous demands from NSCN(I-M) to remove Ravi both as Governor and peace talks interlocutor. The demands came after reported verbal spats between Ravi and NSCN(I-M) in 2020.

“Shri R.N. Ravi’s resignation as interlocutor for the Naga peace process, submitted by him today has been accepted with immediate effect by Government of India,” the Ministry of Home Affairs said in a statement.

Sources said former Intelligence Bureau special director Akshay Mishra is likely to replace Ravi as the new peace talks interlocutor. As in charge of Northeast Affairs, Mishra has already been dealing with various Naga groups while he was still serving in the IB. He retired in July this year.

In fact, following strained relations between Ravi and NSCN(I-M), it was Mishra who had been interacting with Naga groups to finalise the Naga Peace Accord since January, 2020.

Sources said Naga groups, too, have expressed satisfaction with the way Mishra has been spearheading negotiations from the Centre’s side and have expressed confidence in him to lead further talks.

Following the closed door meet, Rio told the media, “Amit Shah-ji has expressed his happiness again to resume the talks and conveyed that a solution should be found at the earliest and that the government is open for discussion…Whatever had gone wrong, (we should) forgive and forget and move ahead.”

Rio said he had handed over a letter by the Union Home Secretary to the NSCN (I-M) as reply to their two letters to the Centre, on February 25, 2020, and June 12, 2021. “It said that A K Mishra is being authorised to resume talks with the NSCN-IM. The letter also mentioned that the Prime Minister is keen to resolve the Naga issue, so that peace, tranquillity and economic activity can take shape for the growth of the state,” said Rio.

The Naga peace process has had a rough ride in the past couple of years due to deteriorating relationship between NSCN(I-M), the lead Naga group negotiating with the Centre, and Ravi.

Despite a Framework Agreement for Naga Peace Accord having been signed in 2015, the government has not been able to finalise the Accord.

Last year, the relationship between the two became so bad that NSCN(I-M) demanded the removal of Ravi for the talks to be successful. In fact, for the past one year, it is the Intelligence Bureau which has been interacting with Naga groups, particularly the NSCN(I-M).

The relationship between Ravi and the NSCN(I-M) soured in early 2020 after the former wrote to Rio, coming down harshly over the law and order situation.

Pointing to “rampant extortions and violence”, Ravi had alleged that “armed gangs” were running parallel governments, “challenging the legitimacy of the state government”. The state government had said his assessment was not “factual”.

Then, through the state’s home department, the government had asked its employees to self-declare if any of their family members and relatives were members of underground organisations. Later, it said the order was passed at Ravi’s insistence.

It had also reacted angrily to this and alleged that Ravi was trying to “divide” the Naga people, and that he has “misled” the central government and a parliamentary standing committee on the framework agreement.

It also said that Ravi was involved in “mischief” and that he had become a “liability”.

CBSE to use Blockchain technology to secure board exam documents