Bye-elections to the two seats, which were won by Chief Minister Nitish Kumar's JD(U), have been necessitated by deaths of the incumbents. 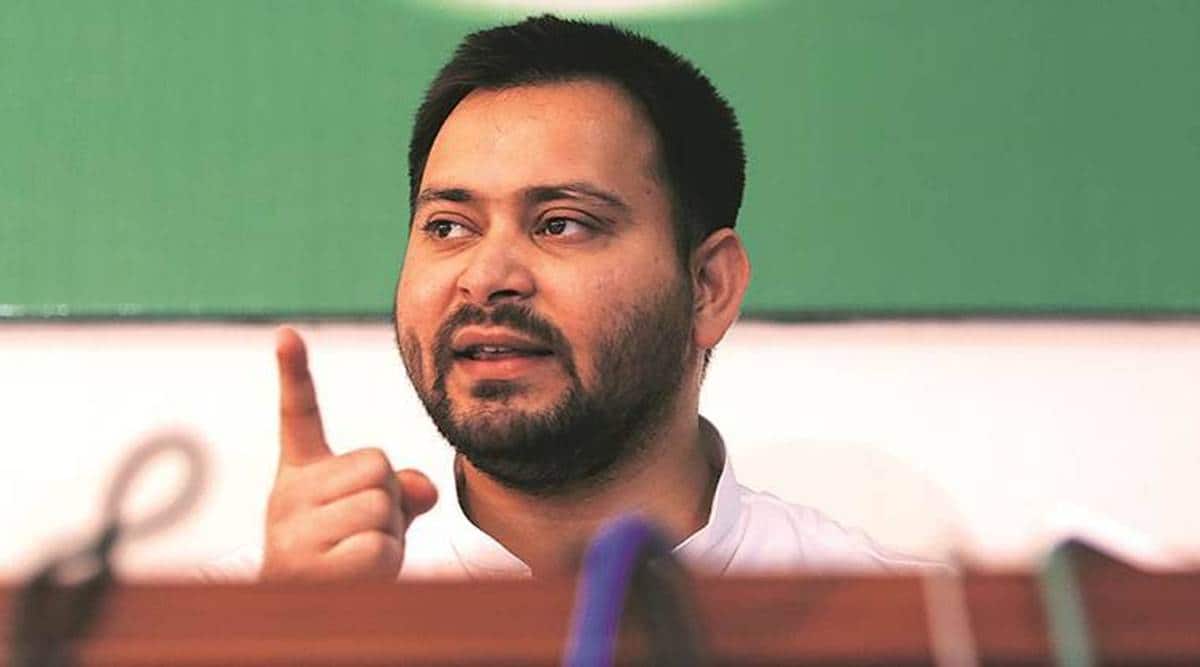 The Rashtriya Janata Dal on Sunday announced its candidates for by-elections to Tarapur and Kusheshwar Asthan assembly segments of Bihar, in what is being seen as a snub to the Congress, its junior ally, which wants to contest one of the seats.

By-elections to the two seats, which were won by Chief Minister Nitish Kumar’s JD(U), have been necessitated by deaths of the incumbents.

Unlike the NDA, which presented a picture of cohesion two days ago when leaders of all the constituents jointly announced the coalition’s candidates, the RJD, which helms the five-party Grand Alliance, declared nominees without any of the partners by its side.

Kusheshwar Asthan, a reserved seat in Darbhanga district, was contested by the Congress in the assembly polls last year when it lost the seat by a margin of less than 7,000 votes.

Although the party has so far not come out with any reaction on the development, Congress sources affirmed there were plans to field Ashok Ram, the candidate in the assembly polls, or some close member of his family.

RJD sources said the decision to contest both seats followed the “dismal” performance of the Congress in the assembly seats when it fought 70, won less than 20, and was blamed by all partners for the Grand Alliance falling short of a majority.

Meanwhile, the BJP came out with another take on the development which is likely to put some strain on the Congress-RJD ties. “The RJD is jittery over attempts by the Congress to come out of its shadow by inducting people like Kanhaiya Kumar,” BJP spokesman and national general secretary of the party’s OBC wing Nikhil Anand said in a statement.

“The RJD has, by announcing its candidates for both seats, killed two birds with one stone. It has shown the Congress its place in the state and also obviated any possibility of Tejashwi and Kanhaiya sharing the stage during by-polls,” said Anand.

Perceived rivalry between Tejashwi Yadav and Kanhaiya has been a matter of much speculation in political circles of Bihar. It is widely believed that Yadav is not very uncomfortable with the former JNU student leader, who belongs to an upper caste and is known for his crowd-pulling abilities.

In the 2019 Lok Sabha polls, when Kanhaiya was fielded by the CPI from his home town Begusarai, the RJD had nominated one of its veteran leaders Tanveer Hasan, which had caused a split in anti-BJP votes and helped Union minister Giriraj Singh to win the seat by a staggering margin of over four lakh votes.

It was rumoured that the RJD went for the move since it was wary of Kanhaiya bursting on the national political scene with an electoral victory, which would have helped him wash off the taint of the sedition case that was the first occasion for him to hit headlines.

Both the CPI and Congress are junior partners of the RJD in Bihar. However, in the Congress, the fiery young leader is expected to get a much wider exposure than it would have been possible in the moribund Left party.

Delh: Three parks to be opened by South MCD in Oct-Nov