On November 8, the government revoked Taseer’s OCI card, accusing him of concealing the fact that his late father Salmaan Taseer was a Pakistani national. 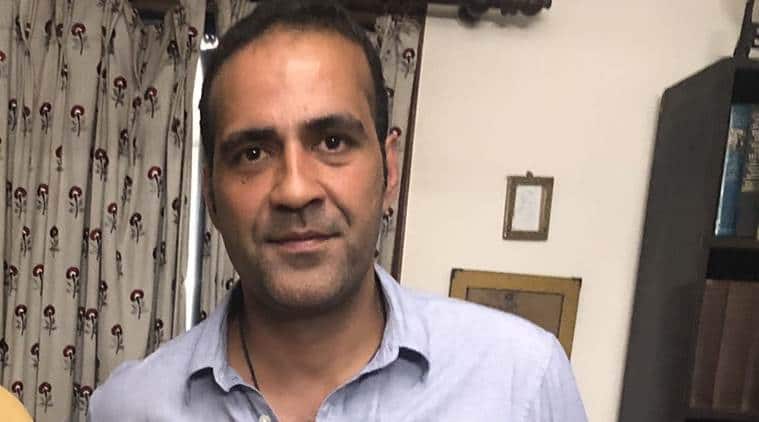 Taseer is the son of journalist Tavleen Singh and late Pakistani politician Salman Taseer. He was brought up by Singh as a single mother, and she is his sole legal guardian.

Suggesting author Aatish Taseer “appears to have been targeted for an extremely personal form of retaliation due to his writing and reporting that has been critical of the Indian government”, more than 250 writers and activists including Salman Rushdie, Amitav Ghosh and Margaret Atwood have requested the Indian government to review its decision to revoke Taseer’s OCI status.

“We urge that the spirit of the OCI regulations, which are designed to provide status and connection to their roots and family to citizens of other countries with Indian heritage, are upheld, and do not discriminate against single mothers. Denying access to the country to writers of both foreign and Indian origin casts a chill on public discourse; it flies in the face of India’s traditions of free and open debate and respect for a diversity of views, and weakens its credentials as a strong and thriving democracy,” said the letter, whose signatories include Chimamanda Ngozi Adichie, Christophe Jaffrelot, Zadie Smith, David Remnick, Anita Desai, Loise Edrich, Steven Pinker and Gloria Steinem. The letter, under the umbrella of PEN America, English PEN and PEN International, was addressed to Prime Minister Narendra Modi.

On November 8, the government revoked Taseer’s OCI card, accusing him of concealing the fact that his late father Salmaan Taseer was a Pakistani national.

Taseer had in May written an article in TIME Magazine that was critical of PM Modi.

His mother Tavleen Singh, senior journalist and columnist with The Indian Express, tweeted on Thursday a video of his grandmother with the words: “My mother brought Aatish to India for the first time when he was three months old. She is unable to understand his exile. #bringmygrandsonhome”

Government sources said they had given Taseer 21 days to respond to the compliance issues, but Taseer said he received the notice with 24 hours to reply and that he did so.

Taseer was given an OCI card on the ground that he is a child of an Indian national. He was first given a PIO card in 2000, and in 2016 he was issued the OCI card following the merger of the PIO and OCI cards.

While his father Salmaan Taseer was a Pakistan national, his mother raised him as a single mother and the sole legal guardian as they were never married and were estranged. Salmaan Taseer was a prominent politician of Pakistan and assassinated for raising his voice against his country’s blasphemy law.

Aatish Taseer holds a British passport and a Green Card in the US. He grew up in India, but he was never stamped an Indian visa.